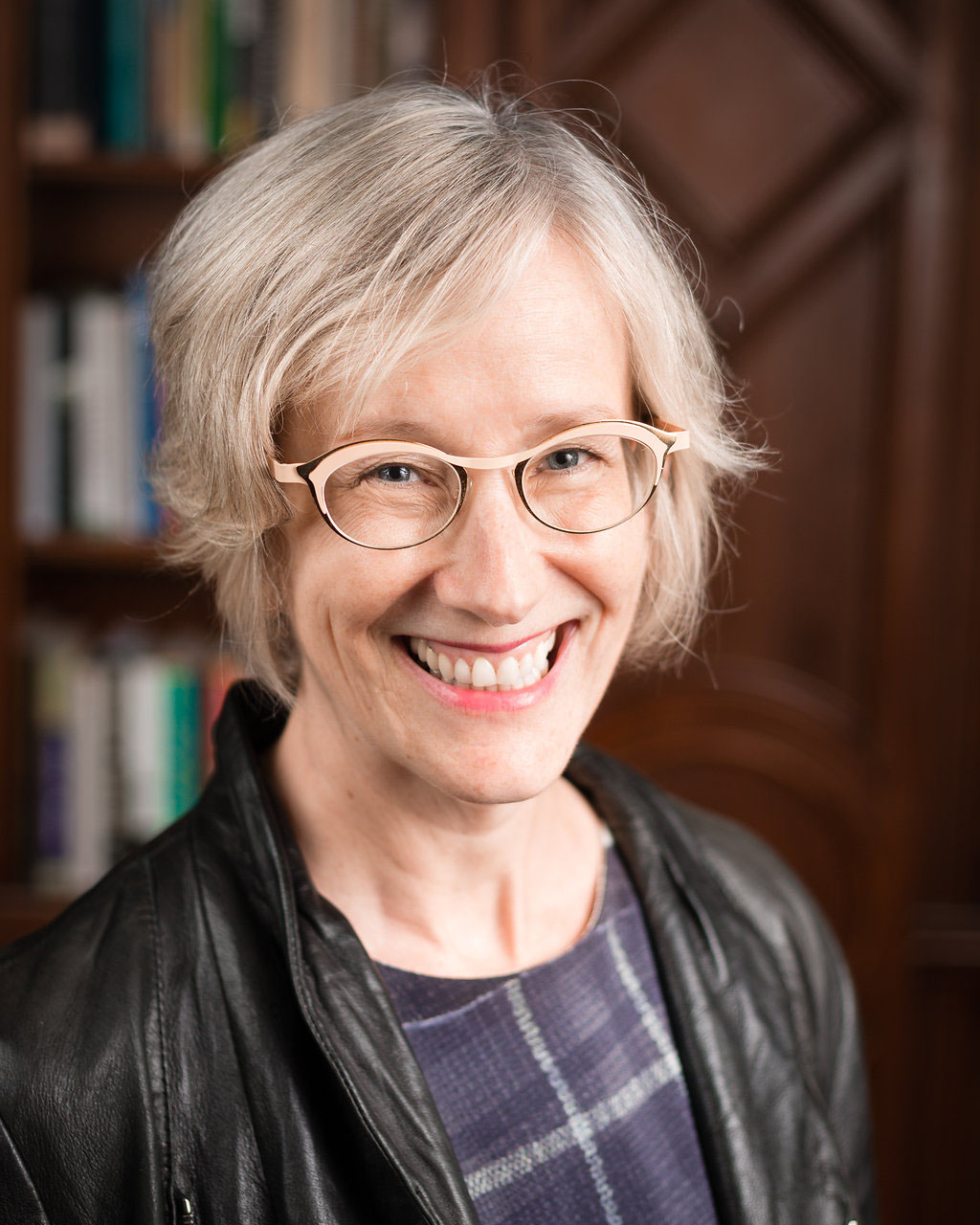 As executive director, Elspeth Carruthers’ focus includes developing key practices that are tailored to enhance team collaborations in humanistic research, and to providing a physical and programmatic environment at the Collegium that fosters creative and lively research collaborations. Her work involves exploring new constituencies for humanities-informed research, and expanding the impact of the Neubauer Collegium's work by creating new partnerships, locally and internationally. Elspeth earned a Ph.D. in Medieval History from Princeton University where her research interests included: urban law, identity, and environmental history in eastern and central Europe during the High Middle Ages. Prior to joining the Neubauer Collegium in December 2014, Elspeth spent five years as a leader in the Foundations and Corporate Relations Office at the University of Chicago. During that time, she played a central role in the launch of Arete, a research accelerator at the University. Before coming to the University, she spent nine years as a member of the history faculty at the University of Illinois-Chicago and had a former career in music, first as a freelance classical trumpet player and then as performance consultant in Toronto for groups such as the Canadian Brass. 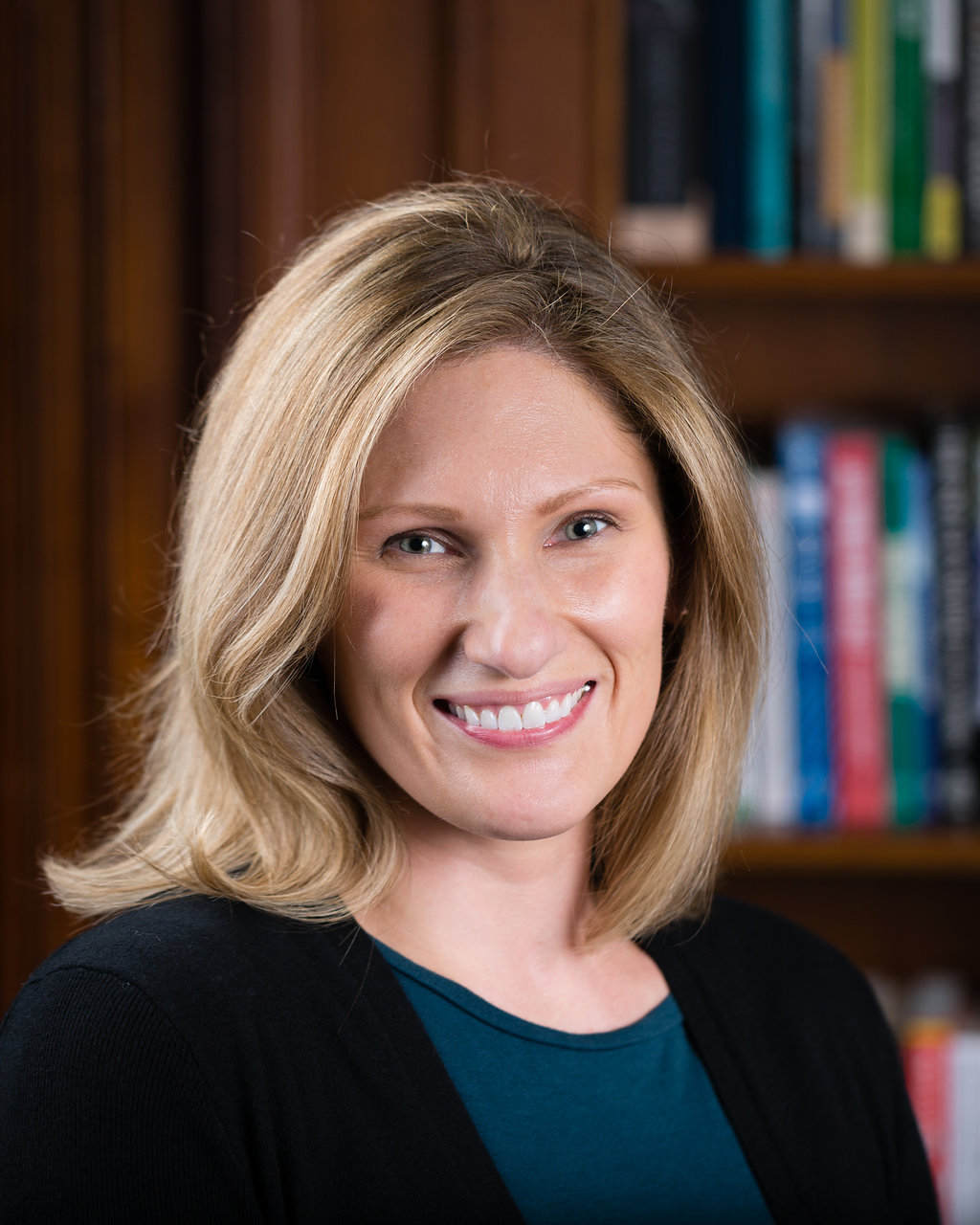 As Assistant Director of Operations, Jennifer Helmin directs and manages the Neubauer Collegium's budget, financial, procurement, facilities, human resources, and daily operational functions.  Her work includes consulting and collaborating with University administrative offices and external partners and ensuring that all functions align with the Executive Director's strategic priorities. Jennifer earned a J.D. from the John Marshall Law School and a B.S. in Psychology from the University of Illinois at Urbana-Champaign.  She joined the Neubauer Collegium in 2016 from the University of Chicago Office of Financial and Grant Services where she worked as a Financial Administrator.  Prior to joining the University, Jennifer was the Business Manager of St. Joseph High School.  Her civic experience includes internships in urban planning with the City of Blue Island and in the felony trial division of the Circuit Court of Cook County in Markham, Illinois. Her preferred pronouns are she/her/hers. 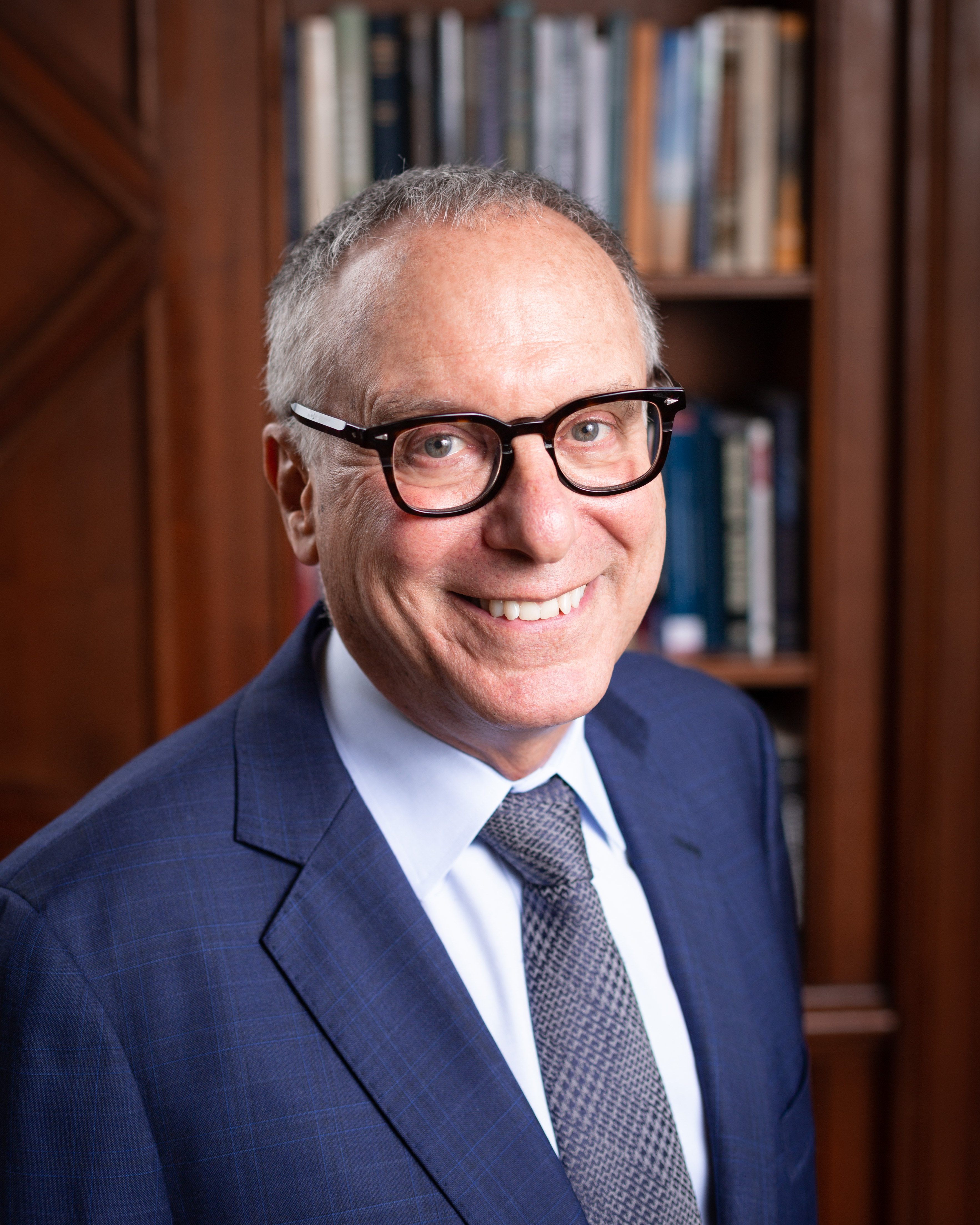 Jonathan Lear is the Roman Family Director of the Neubauer Collegium for Culture and Society and the John U. Nef Distinguished Service Professor at the Committee on Social Thought and in the Department of Philosophy. He trained in Philosophy at Cambridge University and the Rockefeller University, where he received his Ph.D. in 1978. He works primarily on philosophical conceptions of the human psyche from Socrates to the present. He also trained as a psychoanalyst at the Western New England Institute for Psychoanalysis. His books include Radical Hope: Ethics in the Face of Cultural Devastation (2006), Aristotle and Logical Theory (1980), Aristotle: The Desire to Understand (1988); Love and Its Place in Nature: A Philosophical Interpretation of Freudian Psychoanalysis (1990), Open Minded: Working Out the Logic of the Soul (1998), Happiness, Death and the Remainder of Life (2000), Therapeutic Action: An Earnest Plea for Irony (2003), Freud (2005), and A Case for Irony (2011). His most recent book is Wisdom Won from Illness (2017). He is a recipient of the Andrew W. Mellon Foundation Distinguished Achievement Award, a Fellow in the American Academy of Arts and Sciences, and a member of the American Philosophical Society. 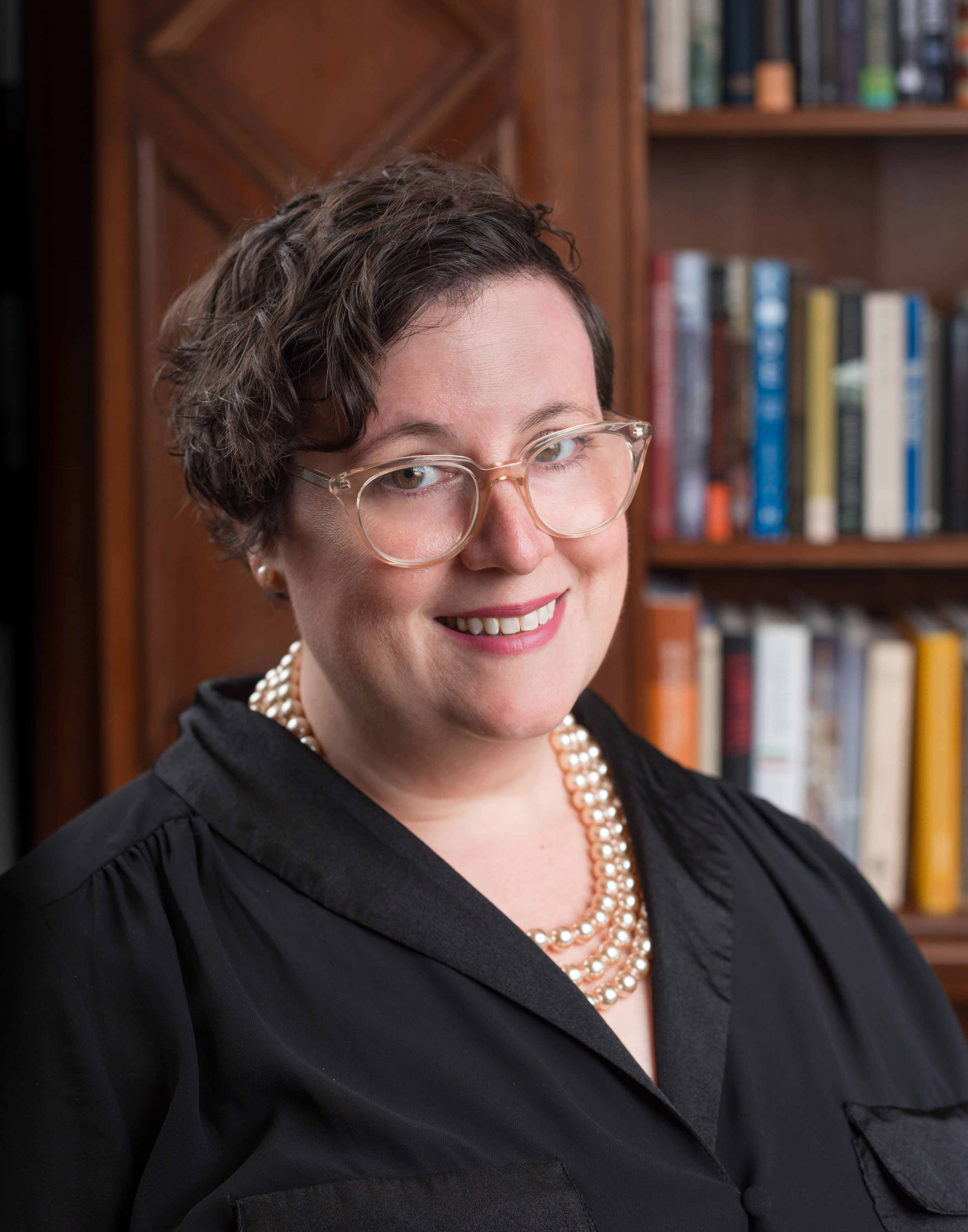 As the Senior Manager of Events and Gallery Operations, Jessica Musselwhite coordinates and facilitates faculty research project events and supports the Neubauer Collegium curator in administering exhibitions and events. Jessica holds a BA in Art History and Humanities (University of Louisville) and an MA in Arts Administration (School of the Art Institute of Chicago). Her Master's thesis focused on sampling in music, copyright law, and how a confusing and outdated system is affecting artists negatively and inhibiting creativity. She joined the Neubauer Collegium in August 2018. Her preferred pronouns are she/her/hers. 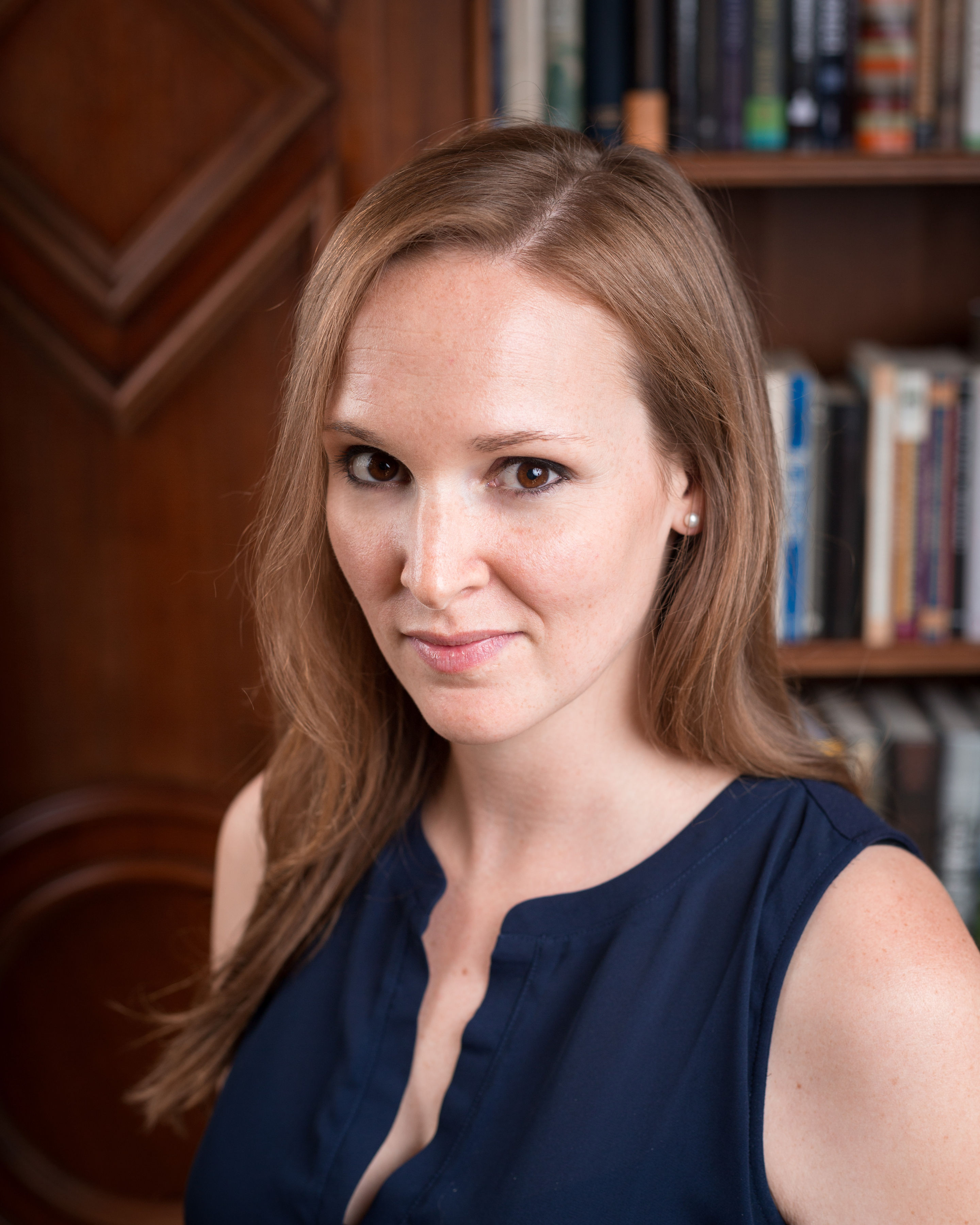 As Associate Director of Research Initiatives, Dr. Carolyn Ownbey coordinates and manages the research project needs of 25-35 concurrent faculty research projects, works closely with the Director and Executive Director to run the Neubauer Collegium’s Visiting Fellows program, supports the Director and Executive Director in their relations with the Faculty Advisory Board, and works closely with the Director and Executive Director to identify, launch, and sustain special initiatives. Dr. Ownbey oversees the annual call for proposals, including advising faculty as they revise project budgets and detailed work plans at pre- and post-award stages. She supports faculty project leaders and Neubauer Collegium leadership to help develop customized research and administrative strategies for each project. Additionally, she oversees an emerging priority of the Collegium: the training of undergraduate and graduate students in collaborative humanistic research. Dr. Ownbey received the PhD from McGill University in February 2018, where she focused on contemporary anticolonial, antiracist literature and politics, and theories of democracy, citizenship, and state. Her dissertation, an interdisciplinary project focused on questions of law, human and civil rights, nation, and state in several modes of political resistance writing since 1945, is entitled "Necessary Treason." Her preferred pronouns are she/her/hers. 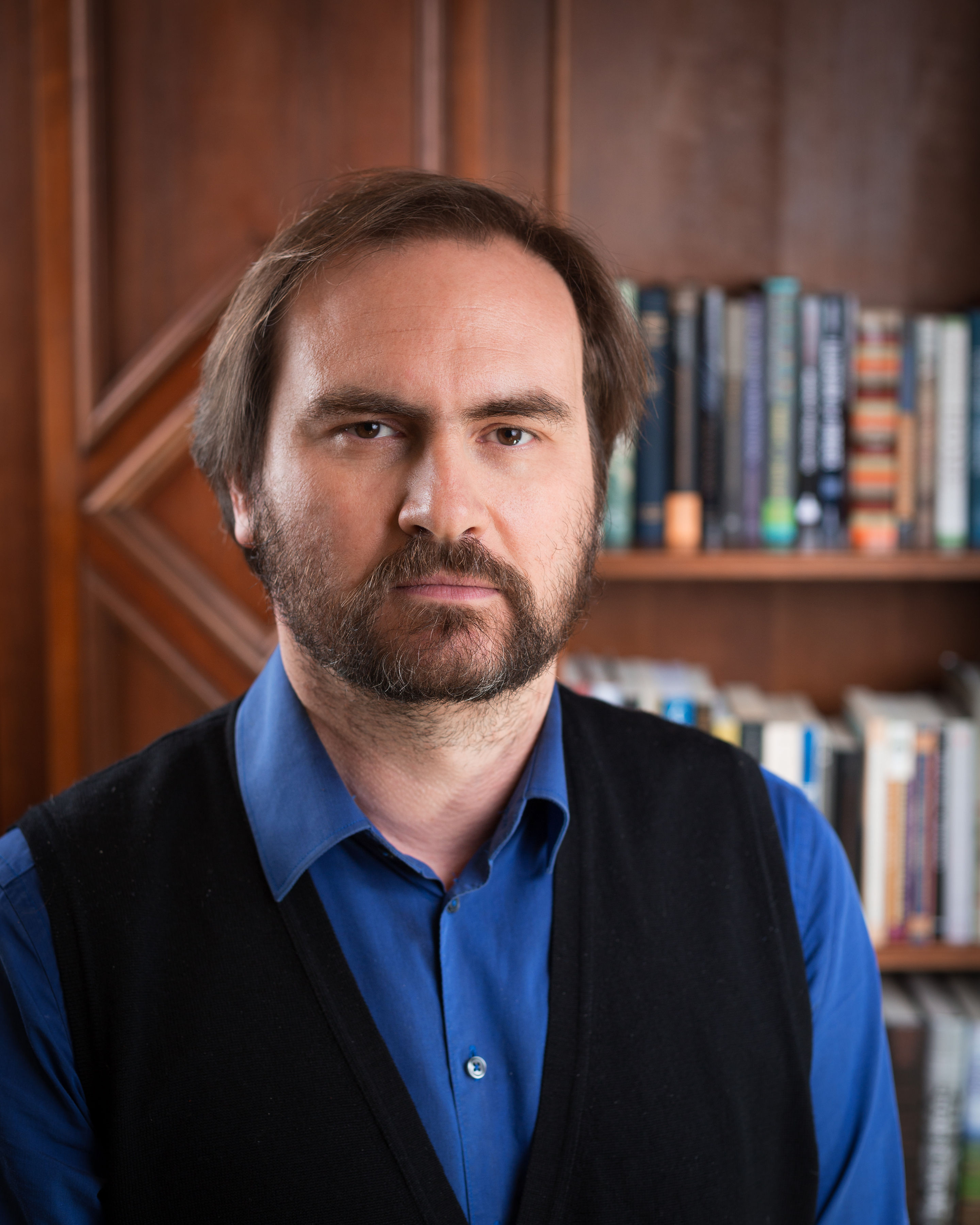 As Curator, Dieter Roelstraete oversees all aspects of the Neubauer Collegium Exhibitions Gallery, working with the University arts community as well as with arts organizations in the city of Chicago and around the world. Roelstraete previously served on the curatorial team that organized documenta 14, the international art exhibition that ran in the spring and summer of 2017 in Kassel, Germany, and Athens, Greece. Prior to his work with documenta 14, he served as the Manilow Senior Curator at the Museum of Contemporary Art Chicago from 2012 to 2015. During his time there, Roelstraete organized and co-organized a number of highly regarded shows, including The Way of the Shovel: Art as Archaeology (2015); The Freedom Principle: Experiments in Art and Music 1965 to Now (2015); and Kerry James Marshall: Mastry (2016), a retrospective of the acclaimed Chicago-based artist that traveled to the Metropolitan Museum of Art in New York and the Museum of Contemporary Art in Los Angeles. From 2003 to 2011 Roelstraete was a curator at the Museum van Hedendaagse Kunst Antwerpen, where he organized large-scale group exhibitions as well as monographic shows. Recent and upcoming curatorial projects include exhibitions at the Fondazione Prada in Milan and Venice, the Museum of Modern Art in Warsaw, and the Garage Museum for Contemporary Art in Moscow. Roelstraete, who was trained as a philosopher at the University of Ghent, has published extensively on contemporary art and related philosophical issues in numerous catalogues and journals. 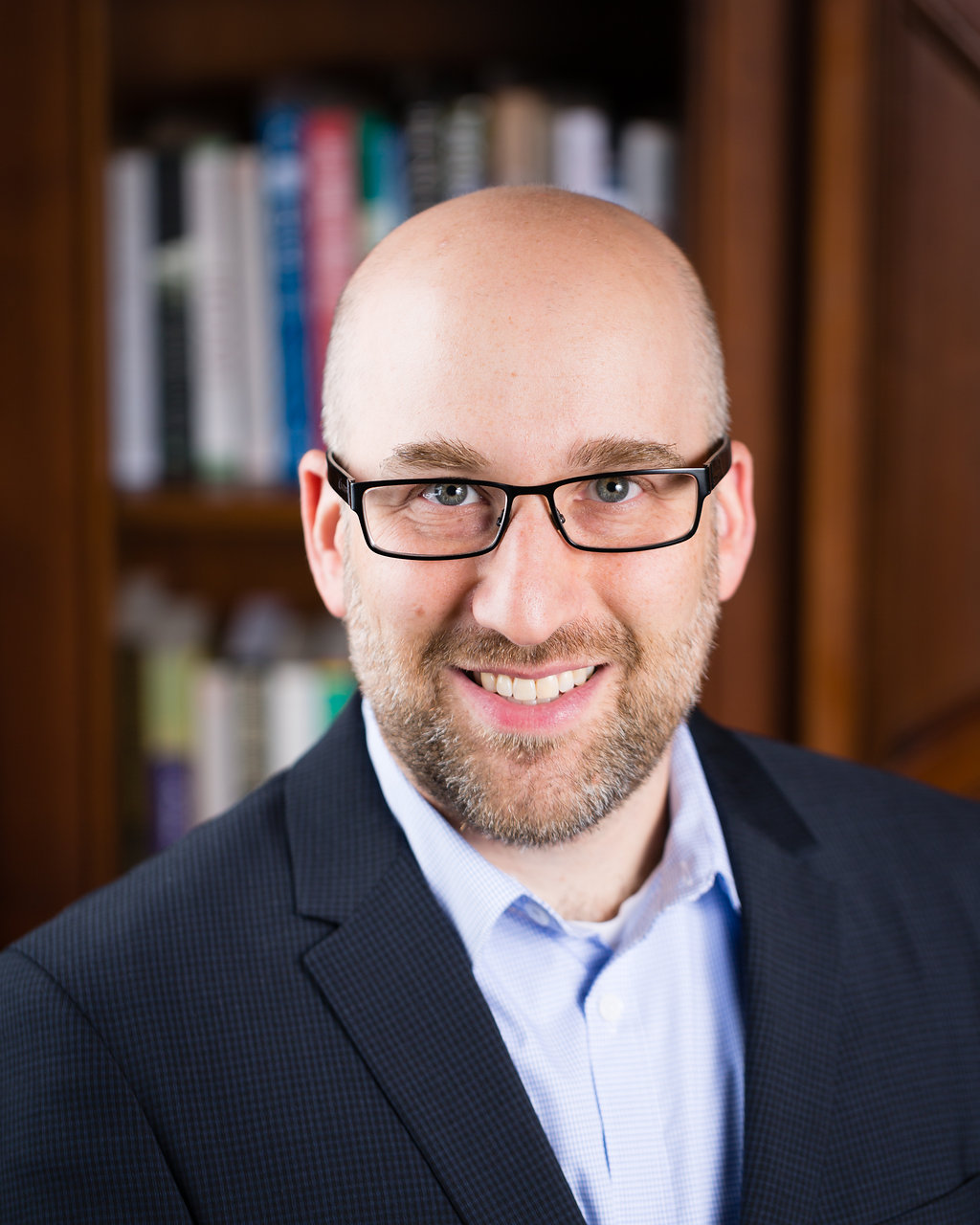 As associate director of communications, Mark Sorkin manages communications, marketing, and public relations for the Neubauer Collegium and oversees the planning and implementation of high-profile events. Mark earned a BA in English from Northwestern University and an MA in journalism from New York University. Before joining the Neubauer Collegium he worked in the communications department at the University of Chicago Harris School of Public Policy, where he launched and edited the school’s biannual magazine and oversaw a comprehensive redesign of the school’s website. Prior to that, he spent several years editing and writing for a range of national and regional magazines, including The Nation, Rolling Stone, Details, and Chicago.

All staff photos by Erielle Bakkum.