Lincoln as Realist and Revolutionist
February 11, 2016

David Bromwich, a professor of English at Yale University, considerd the evolution of President Lincoln's political thought and action in the years leading up to the Civil War. In the 1850s he adopted the stance of constitutional moderate, rejecting abolitionism and adhering to the Republicam platform that accepted slavery in the states where it already existed. But the "House Divided" speech of 1858 and the Emancipation Proclamation of 1863 indicated Lincoln's increasing readiness to take the nation to war on the issue of slavery. 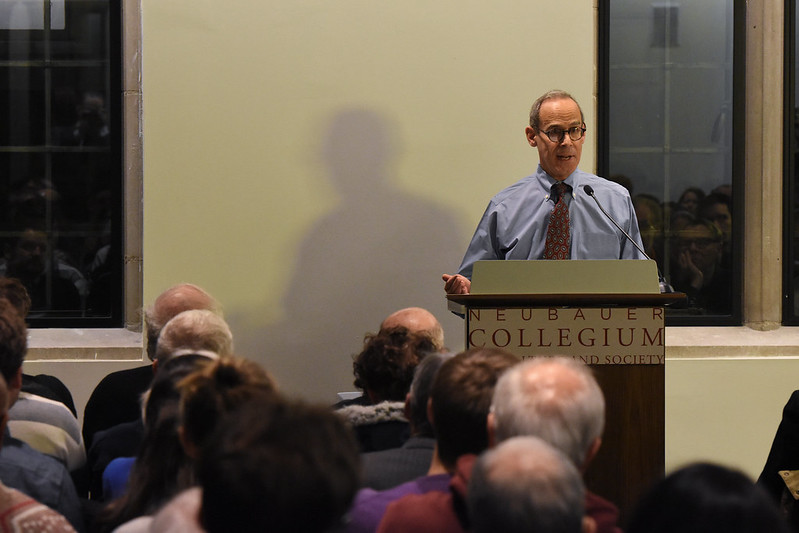