David I. Kertzer drew on newly released documents from the Vatican archives to chronicle the active role played by Pope Pius XI, his emissaries to Mussolini, and others in the Italian embrace of anti-Semitism as state policy. Kertzer, a profressor of social science at Brown University, was awarded the 2015 Pulitzer Prize for Biography for his most recent book, The Pope and Mussolini. Among his many other books, The Kidnapping of Edgardo Mortara was a finalist for the 1997 National Book Award for Nonfiction, and is currently being made into a film by Steven Spielberg. 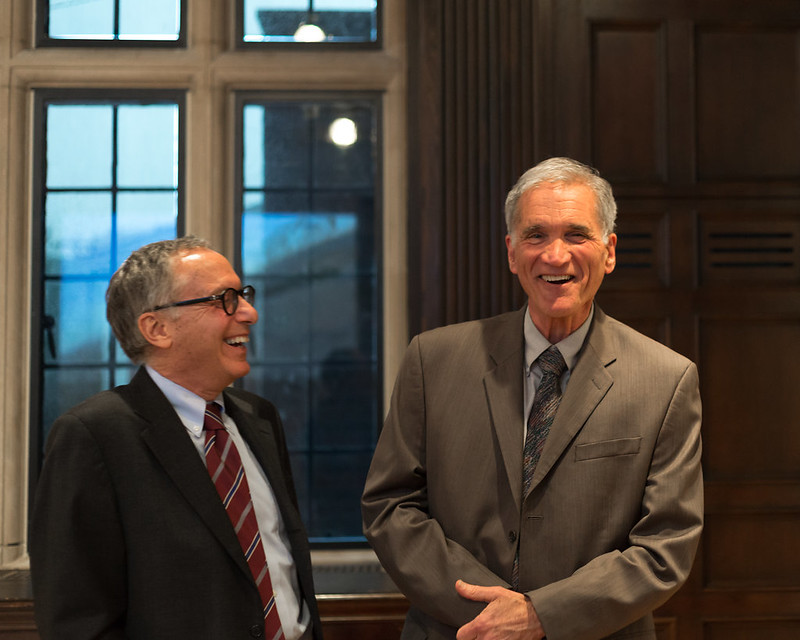