Robert J. Shiller is an economics professor at Yale University, a columnist for the New York Times, and the winner of the 2013 Nobel Prize in Economics, which he shared with University of Chicago economists Eugene F. Fama and Lars Peter Hansen. For his Director's Lecture he investigated how popular narratives develop around economic phenomena and made a case for economists to broaden their inquiries in order to better understand how narratives affect economic activity. The lecture was an early draft of a paper Shiller later delivered as the presidential address at the annual meeting of the American Economic Association. 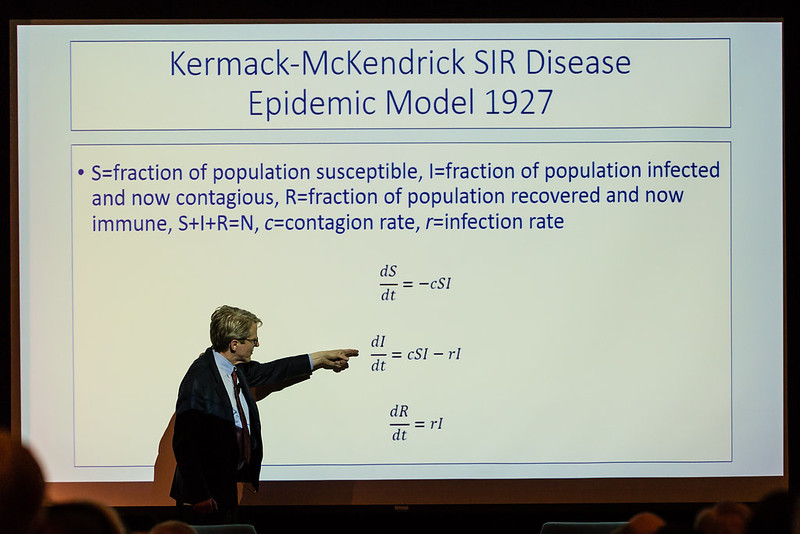 Economics and the Human Instinct for Storytelling