Joan W. Scott's Director's Lecture offered a penetrating look at the reciprocal nature of gender and society. It also provided Scott the oportunity to reflect on the impact of a canonical paper she wrote on gender as "a useful category of analysis." Scott's insistence that rigorous attention to gender could deepen historical investigations into power and politics was highly controversial at the time, but it has proved to be enormously influential– widely cited by historians and feminist scholars to this day and credited for its role in rshaping the field of cultural history.

Joan W. Scott is a professor emerita in the School of Social Science at the Institute for Advanced Study in Princeton, New Jersey. 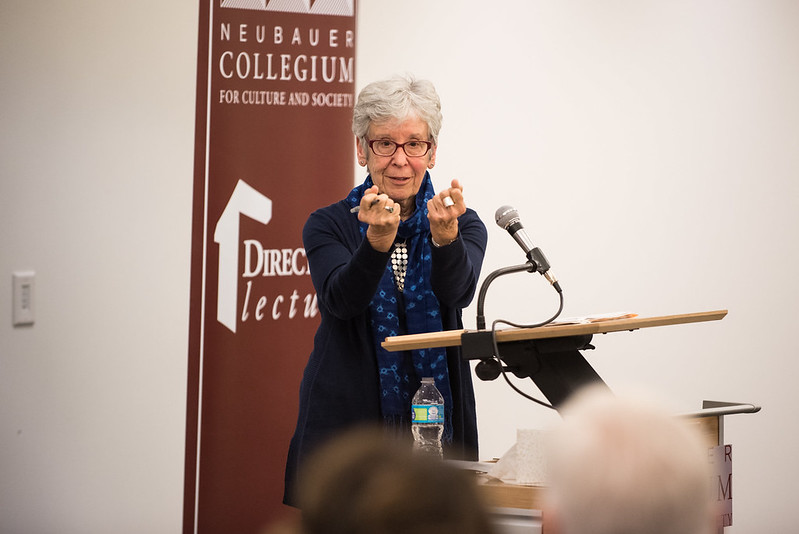