The Fate of Democracy: Renewal or Decay?

The current crisis of Western democracy has prompted speculation about its possible looming failure, drawing on historical and international comparisons. This lecture argued that these comparisons are often the wrong ones, and that the future of democracy needs to be framed in different terms: the demographic and technological changes of the twenty-first century mean that the twentieth century is a poor guide to our likely fate. Instead, the conventional relationship between political action, institutional continuity and social transformation needs to be reconfigured to make sense of where we are and where we might end up. 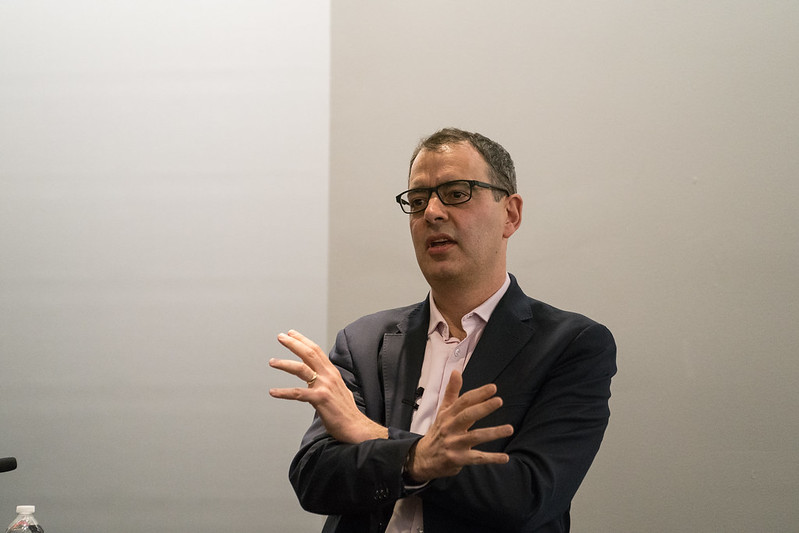