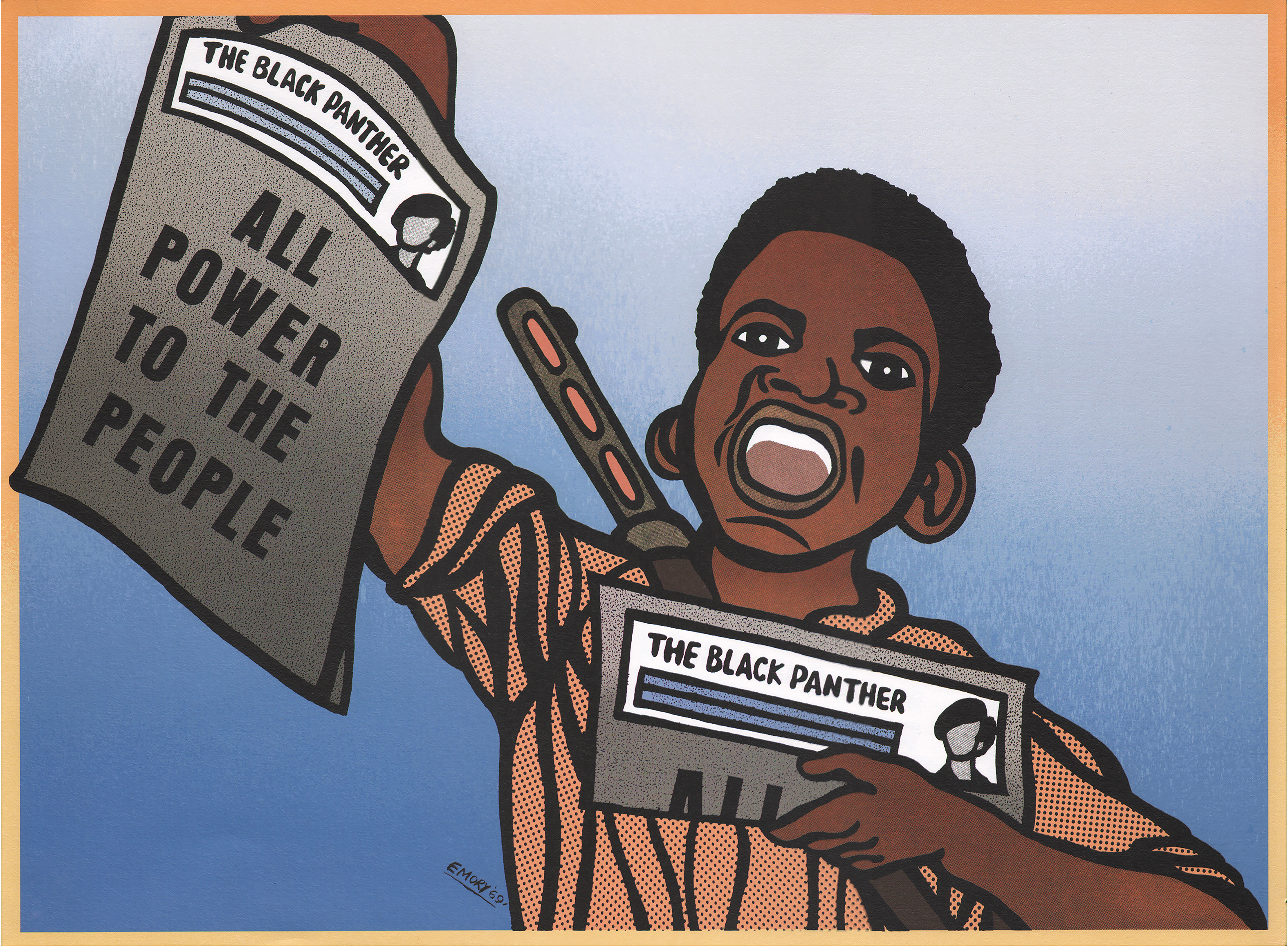 On the fiftieth anniversary of 1968 a diverse set of panelists will examine the expansive orbits of revolution in 1968 and its wake: in Eastern Europe, Brazil, and the U.S. Participants will inquire not only into the intellectual and political causation of these events, but also into their affective and experiential textures. As part of the Neubauer Collegium project Revolutionology: Media and Networks of Intellectual Revolution, this conference will focus especially on the ways in which artistic and communications media produced and inscribed revolutionary action, whether they be local print shops or the global art market. Some of the presentations will follow traditional scholarly formats, but others might feature screenings, performances, or conversations between scholars, artists, and activists.

This event will take place at Harper Theater (5238 S. Harper Ave). Hosted by Robert Bird and Cauleen Smith in conversation with Jonathan Flatley and Matt Peterson. Sponsored by the Gray Center for Arts & Inquiry.

“Revolution without Revolution (On the Events in France),” Helen Petrovsky (Institute of Philosophy, Russian Academy of Sciences)

“On the Other Transatlantic,” Dieter Roelstraete (University of Chicago) and Abigail Winograd (Independent Curator and Writer)