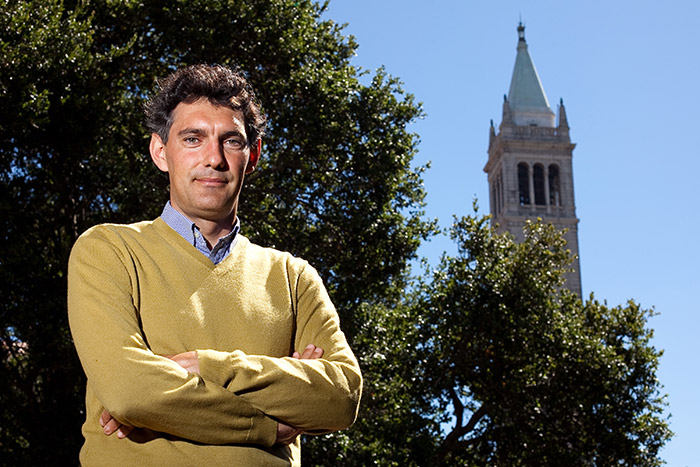 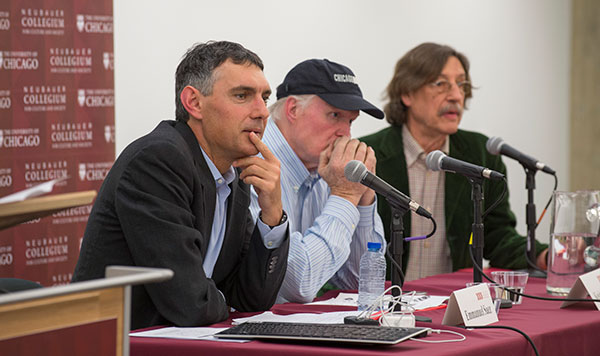 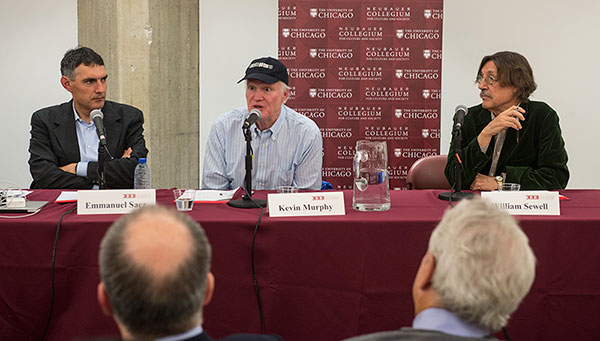 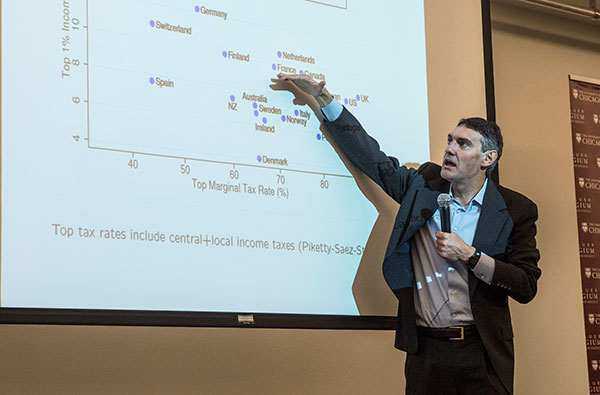 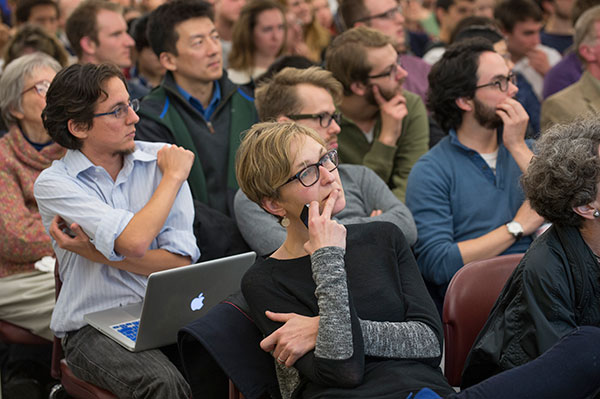 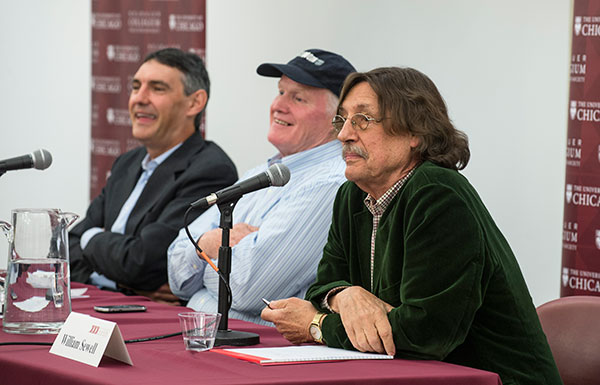 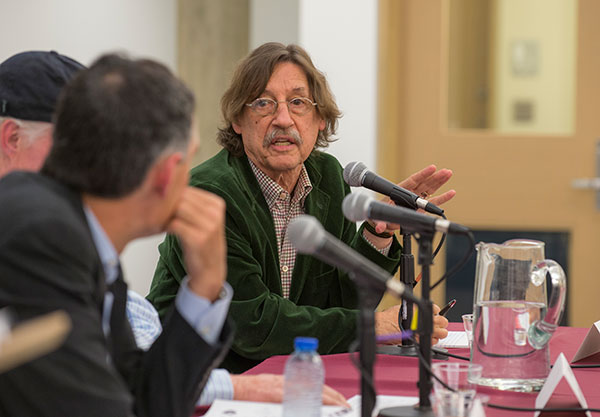 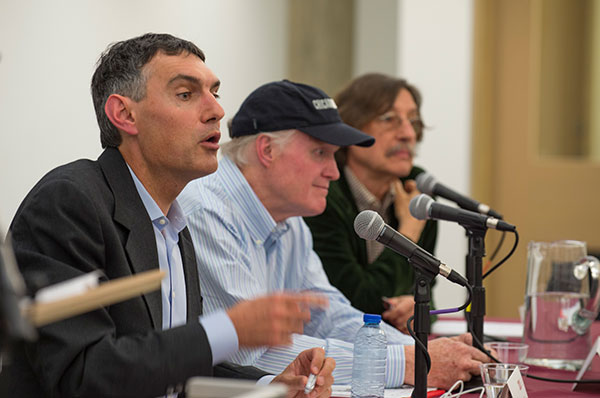 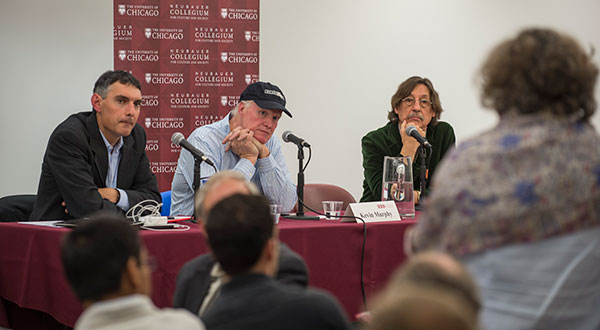 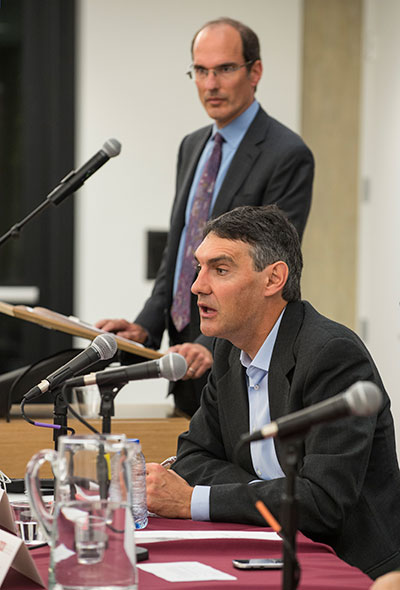 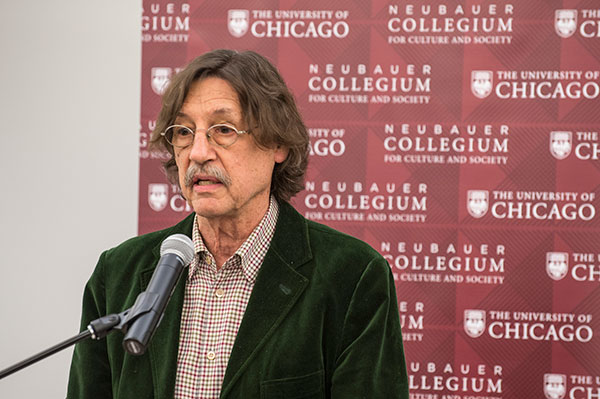 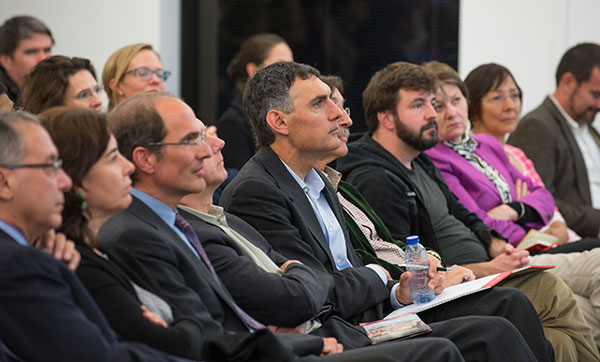 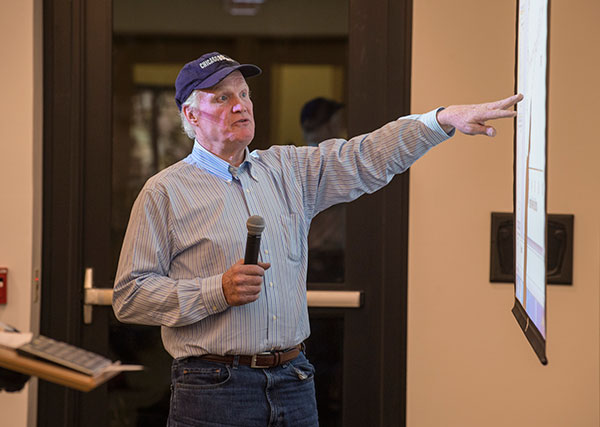 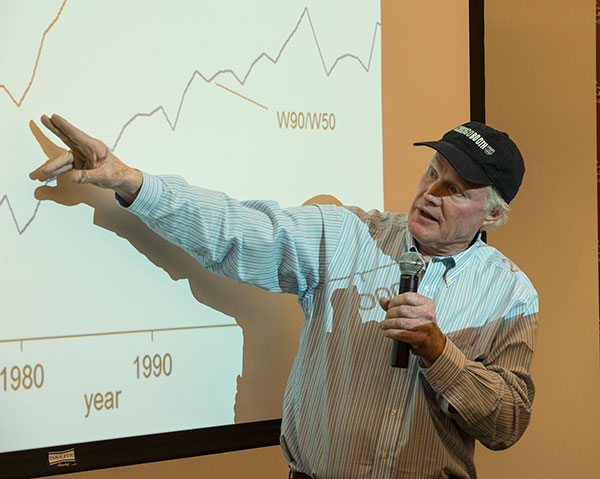 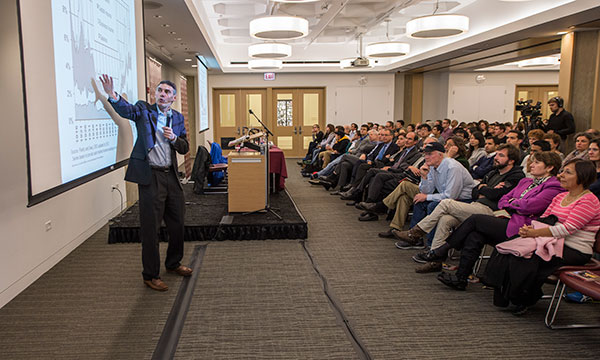 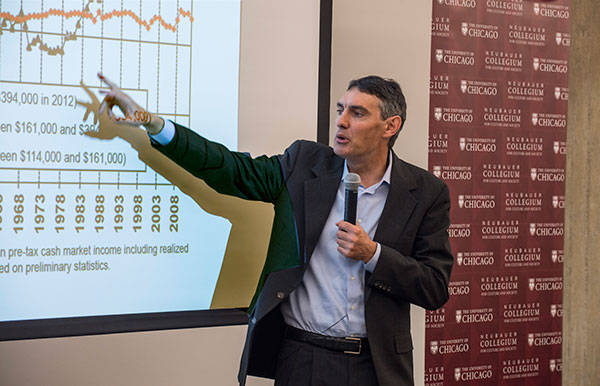 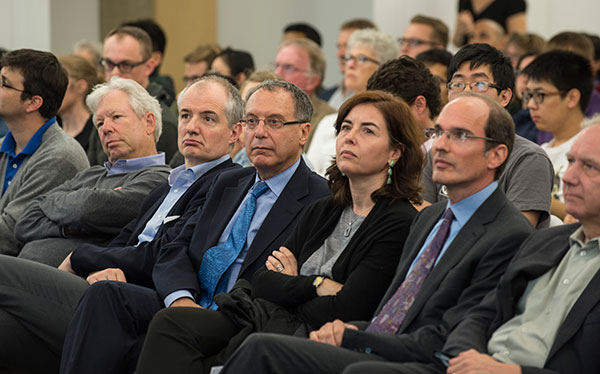 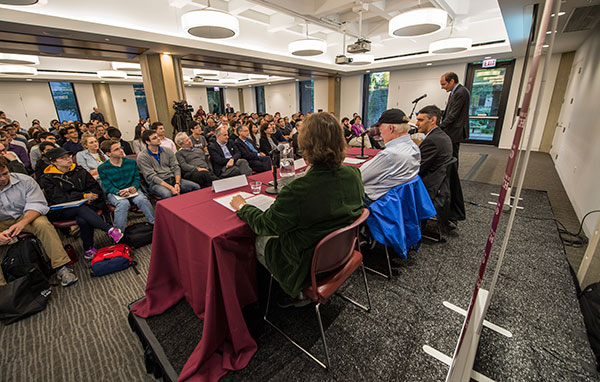 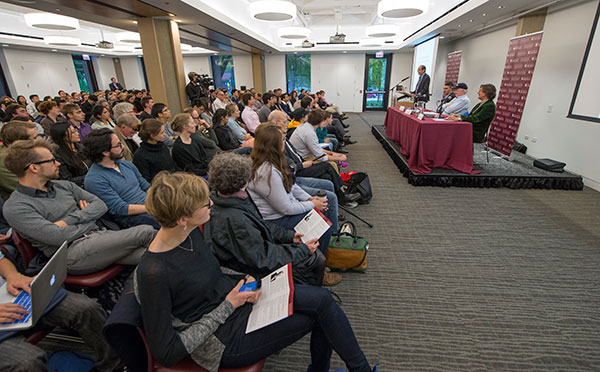 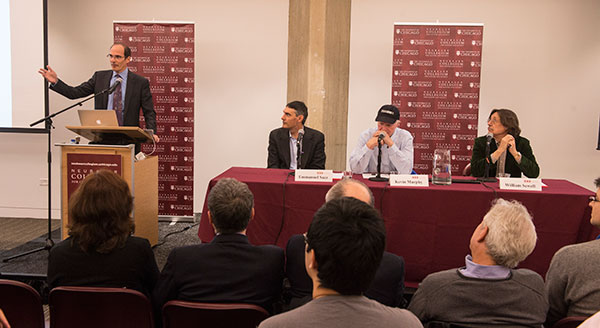 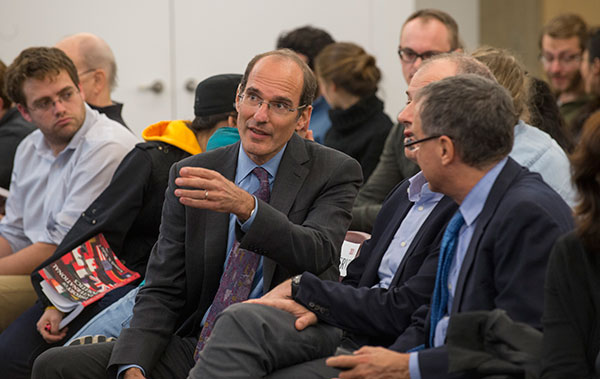 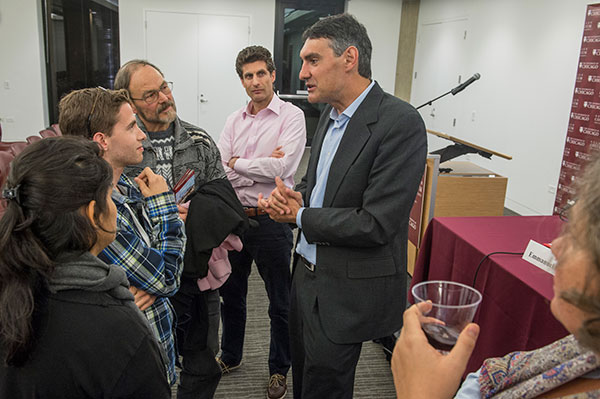 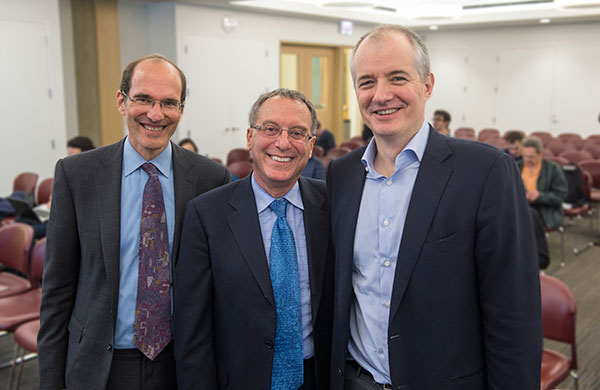 A lecture inaugurating the Roman Family Directorship of the Neubauer Collegium for Culture and Society.

The lecture presented evidence on income and wealth inequality gathered by a collective group of researchers in the World Top Incomes Database. The database includes top income and wealth shares time series over the long run for more than twenty countries. Saez summarized the key empirical findings focusing particularly on the United States and discussed the role of technology and globalization, education, government regulations, and tax policy in explaining those empirical findings.

Introductory remarks by David Nirenberg, Dean, Division of the Social Sciences and Roman Family Director (2012-2014) of the Neubauer Collegium for Culture and Society.

Emmanuel Saez is Professor of Economics and Director of the Center for Equitable Growth at the University of California, Berkeley. His research focuses on tax policy and inequality both from theoretical and empirical perspectives. Jointly with Thomas Piketty, he has constructed long-run historical series of income inequality in the United States that have been widely discussed in the public debate. He received his PhD in Economics from MIT in 1999. He was awarded the John Bates Clark medal of the American Economic Association in 2009 and a MacArthur Fellowship in 2010.

The directorship of the Neubauer Collegium for Culture and Society was named in 2014 for the Roman family in recognition of the generous support of Emmanuel Roman, MBA’87.