A Voice as Something More: An International Conference 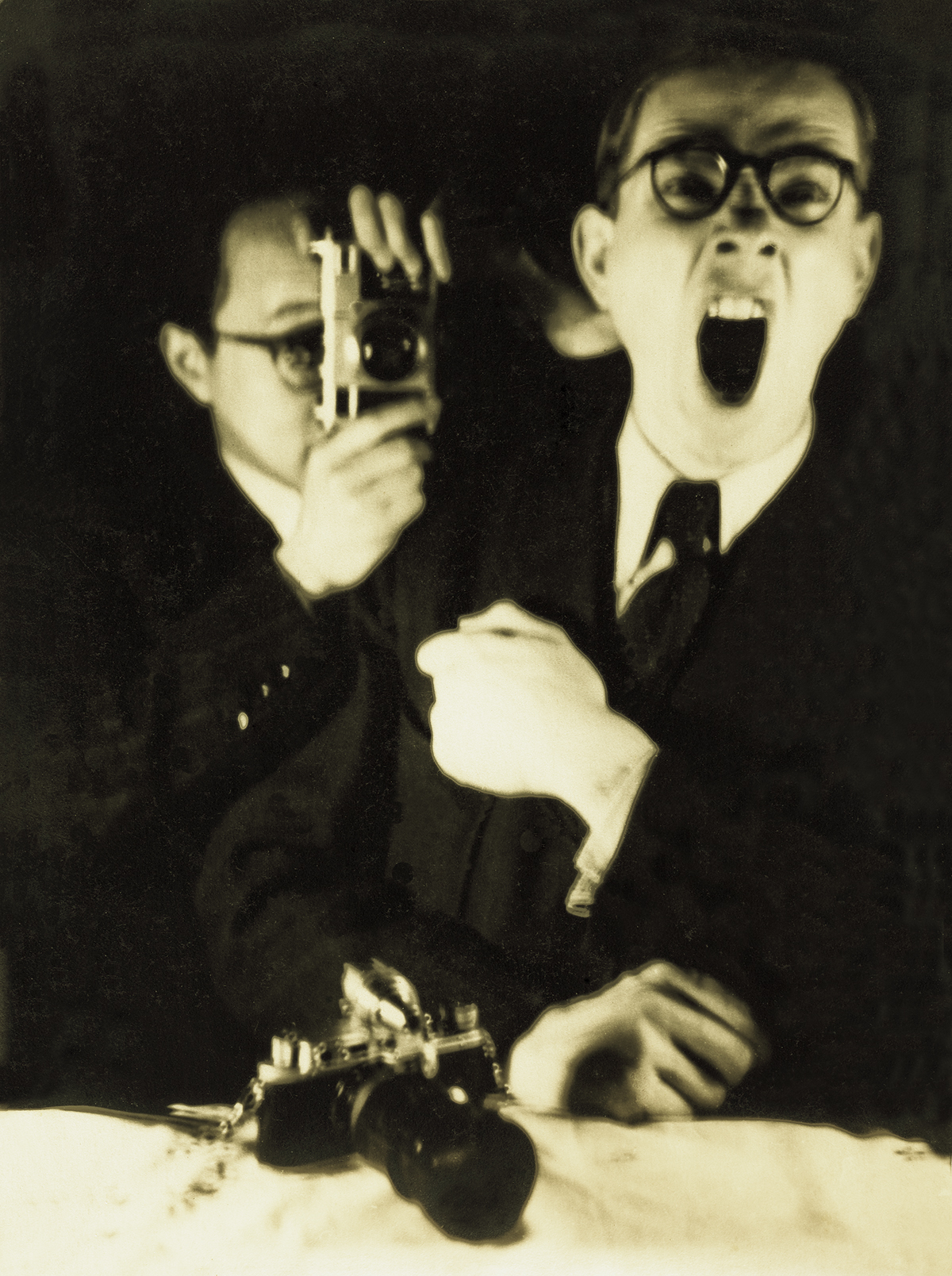 The international conference A Voice as Something More acted as a staging ground for a rethinking of voice studies in the year 2015.

This conference grew out of the Neubauer faculty research seminar “The Voice Project.”  The seminar was initiated in 2013 by an interdisciplinary group of faculty members who have trained their attention on the problem that different disciplines assemble radically different interests under the single rubric of voice, from Derridean deconstructionist philosophy to Lacanian psychoanalysis, from the techno-materialism of cinema and media studies to the physico-materialism of music studies and the cross-culturalism of anthropology and area studies.  Indeed across the humanities and social sciences, voice is understood in almost contradictory ways: as a semantic medium (e.g. word/music studies in musicology) or as a nonsignifying medium (French critical theory); as a material presence (Barthes) or a nonmaterial one (the Lacanian school); as involved in a dialectics of presence in the humanist mold (as in Walter Ong and Bakhtin) or a dialectics of absence in the poststructuralist one (Lacan and arguably Derrida).  This bewildering and often paradoxical set of approaches has demanded at the very least that we work toward developing a means of communicating across disciplines and discourses, with all the presumptions that they carry. Far from denying that voice is a carrier of diverse meanings, we aim to introduce new questions about voice that challenge metaphysical and often universalizing presumptions about it--in the case of East Asian studies and anthropology by provincializing the Euro-American discourse on the voice and in the case of Classics by tracing the linguistic and historical roots of this figurative understanding of voice.

In the balance hangs the very object of study, caught as it is between psychoanalytically oriented philosophical approaches and an assemblage of material, grounded, embodied ones that find in voice something elusive yet nevertheless more substantial. Papers will deal with recorded sound, Jamaican popular singing, ventriloquized voice, screaming, ownership and essentializing of voice, singing versus speaking, Chinese voice theory, vocal mimicry, poetic voice, opera, voice in Japanese kabuki, and cinematic voice, among other approaches.

The keynote lecture was delivered by French film theorist and composer Michel Chion.

Presented by the Neubauer Collegium for Culture and Society, the Franke Institute for the Humanities, and the Department of Music, with additional support from the Departments of Germanic Studies, Cinema and Media Studies, Classics, East Asian Languages and Civilizations, the Japan Committee and China Committee of the Center for East Asian Studies, the Center for Theater and Performance Studies, the Reva and David Logan Center for the Arts, and the Film Studies Center.