Antiquities as Global Contraband: What Do We Know, and What Can We Do? 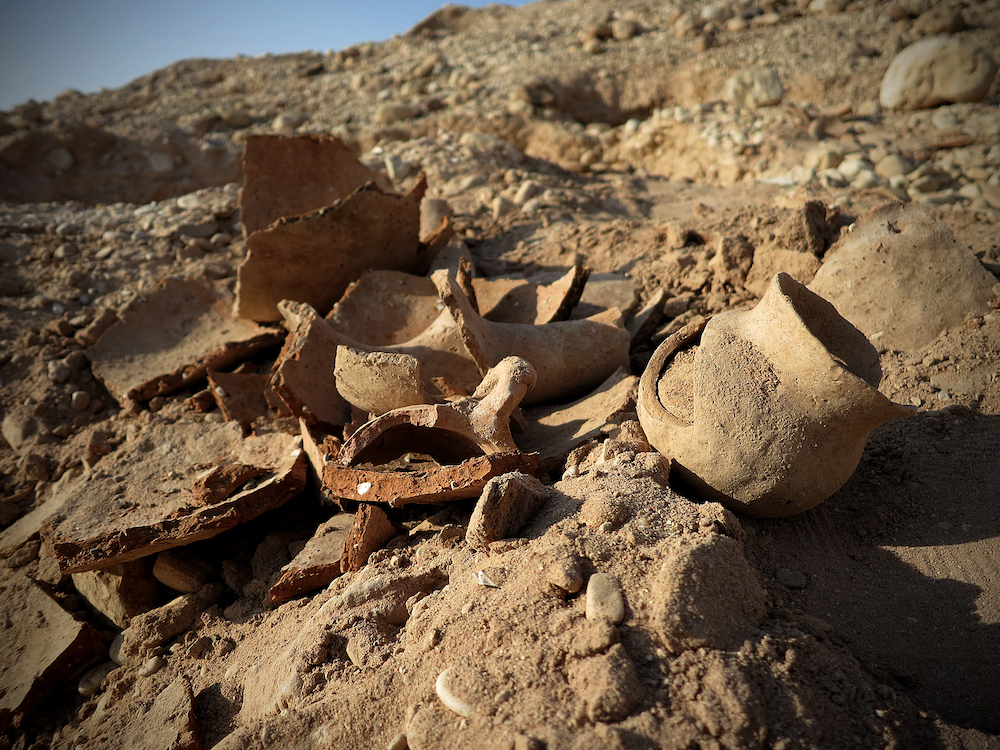 Systematic looting at archaeological sites in Afghanistan, Iraq, and Syria, along with increased evidence of a relationship between antiquities trafficking and political instability, have made antiquities a key international policy issue. This two-day conference brings together scholars, practitioners, and policy analysts to discuss what we know about this phenomenon and what can be done to stop it. Speakers will present a range of conceptual and methodological positions, from market-based solutions and cutting-edge satellite analysis of looting patterns to first-hand qualitative study of how civilians are trying to protect cultural heritage and prevent artifacts from becoming contraband in the first place. The conference is the capstone event for the "Past for Sale" project, a three-year, interdisciplinary study of the global trade in looted antiquities, sponsored by the Neubauer Collegium for Culture and Society. The conference is free and open to the public.

9:00 a.m.
Coffee and Welcome
Lawrence Rothfield (Department of English and of Comparative Literature, University of Chicago)

Fill out my online form.