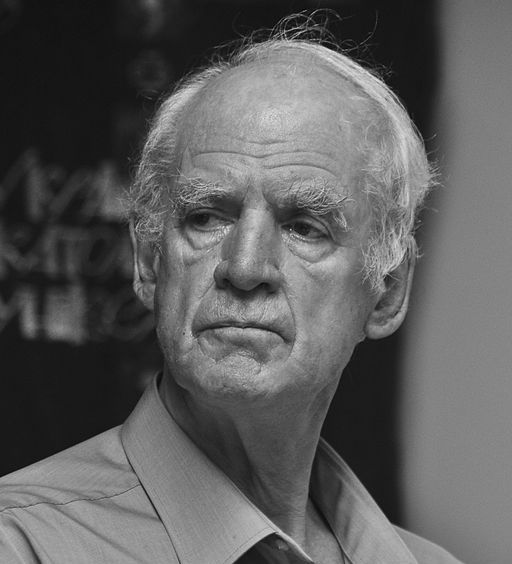 Charles Taylor (Professor Emeritus of Philosophy at McGill University) is the author of many influential books, including Sources of the Self, A Secular Age, and, most recently, The Language Animal: The Full Shape of the Human Linguistic Capacity. Professor Taylor has been honored with numerous awards, including the Templeton Prize (2007), the Kyoto Prize for Thought and Ethics (2008), the John W. Kluge Prize for Achievement in the Study of Humanity (2015), and the Berggruen Prize for Philosophy and Culture (2016).