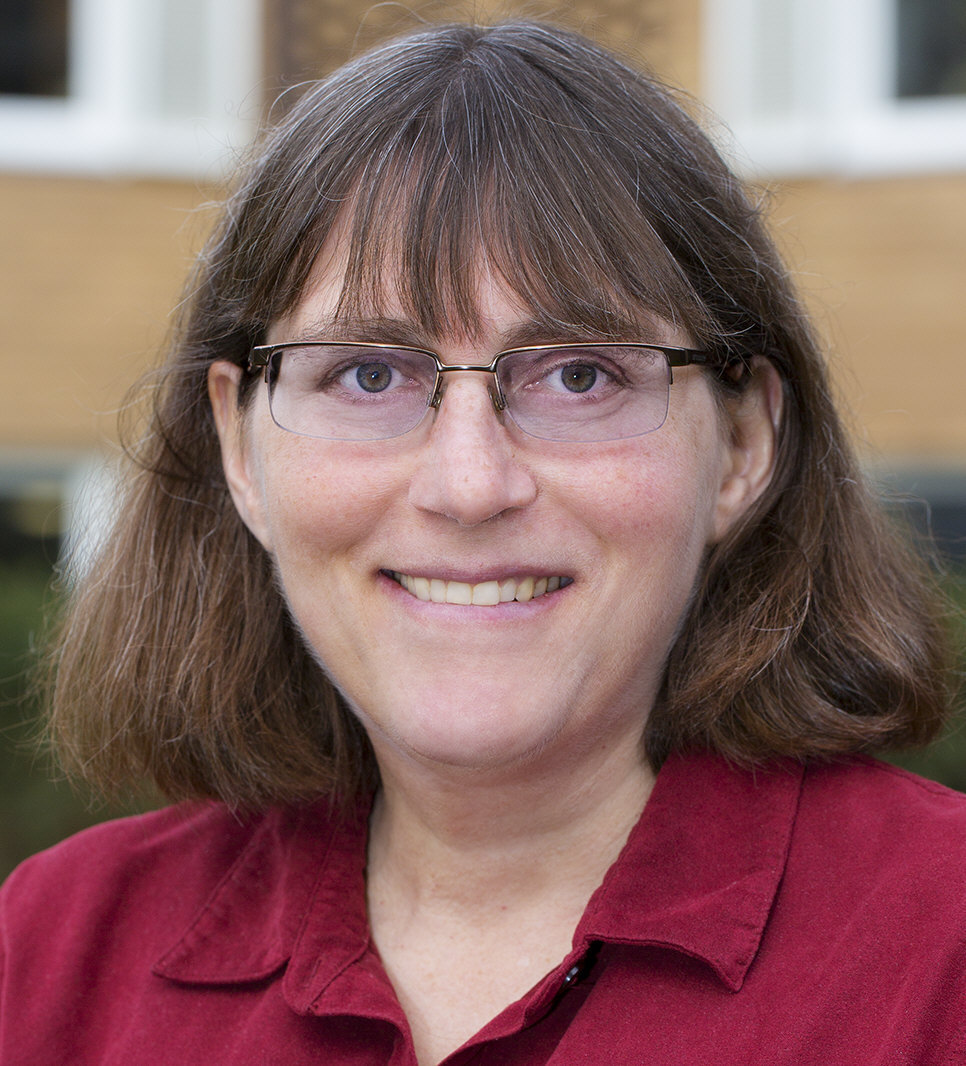 Can We Talk?: Communicating Moral Concern in an Era of Polarized Politics

Political discourse in the United States today is distorted by practices of trolling (insults, “owning the libs”) and shaming (“political correctness”). Both practices displace consideration of urgent first-order moral concerns of justice with second-order concerns of competition among identity groups for moral and social superiority. Yet how can we communicate first-order moral concerns without resorting to blaming and shaming those who resist? Without denying that sometimes we must resort to these practices, Elizabeth Anderson will suggest alternative ways in which testimony and empathy can be mobilized to communicate moral concern so that those who resist shame and blame can come to share such concerns.

Elizabeth Anderson is the John Dewey Distinguished University Professor of Philosophy and Women’s Studies at the University of Michigan. She is the author of Value in Ethics and Economics, The Imperative of Integration, and, most recently, Private Government: How Employers Rule Our Lives (And Why We Don’t Talk About It). Anderson is a Fellow of the American Academy of Arts and Sciences and the recipient of a 2019 MacArthur Fellowship.