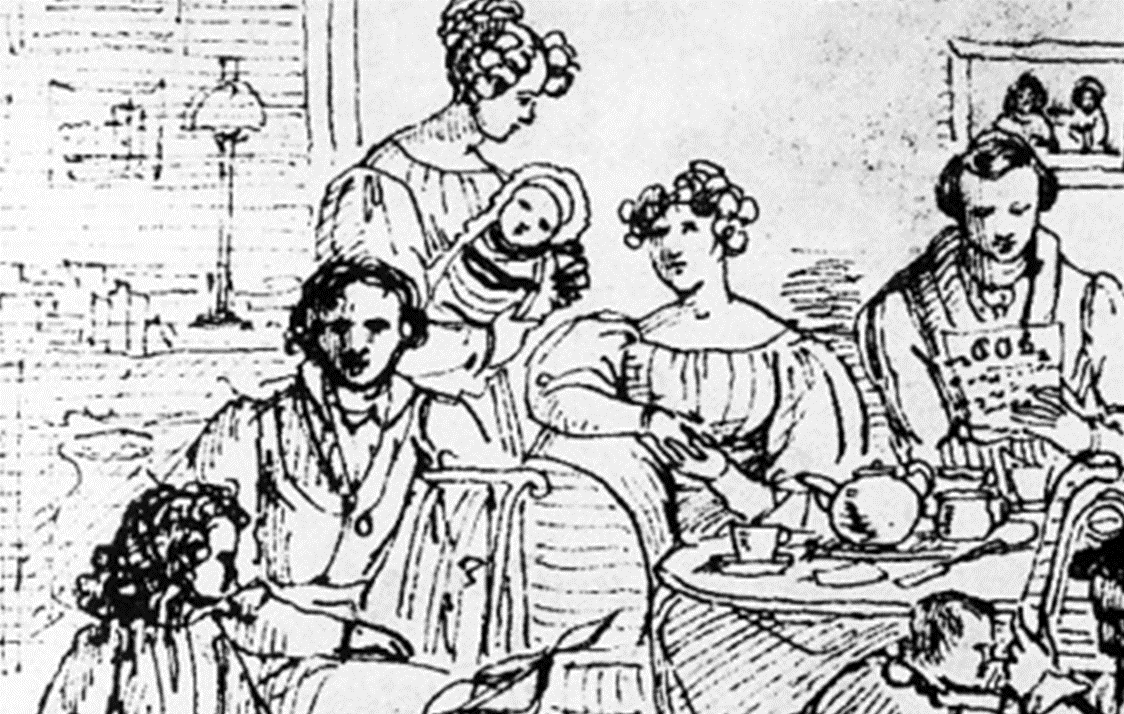 The Neubauer Collegium seed project on “Humanism, the Classics, and the Historical” concluded with a two-day conference, “Disciplines of Literature”, bringing together some of the workshop participants, and other invited scholars, who debated the meaning of “literature” in relation to forms of knowledge that derive from Greaco-Roman antiquity and had a moment of “renaissance” in the early modern period.

As we see it, literature is a principal verbal means of engaging with the historical. We define the historical as a particular modality of being that implies a constant engagement with the past in relation to the present, a continuous effort to remold the past into a future—in effect, a permanent renaissance. More than a form of aesthetically heightened discourse, literature, in the West, has been marked by an obsession with precedents, tradition, epigonism, permanence, posthumous afterlife, “posteritism,” and immortality. In particular, we proposed to redefine literature as any kind of discourse that is aware of its historically constituted formal properties (its genredness), including historiography and (much of) philosophy.

Literature has undertaken to engage with the historical within frames that, themselves conditioned by history, regiment the ways in which literary texts and knowledge about the texts is produced. We refer to these frames as disciplines of literature. At our conference we single out five such disciplines: Rhetoric, Philosophy, Philology, Anthropology, and (Auto)biography. The conference sought to conjure a new vision of the humanities that, while founded on the study of texts and written traditions, would involve an incessant questioning of the historical. Mindful of the fact that Renaissance humanism is an important point of origin for modern humanistic inquiry and that the latter has always privileged the study of literature, our project will conclude with an attempt to redefine and renew this concept of humanism for the present.