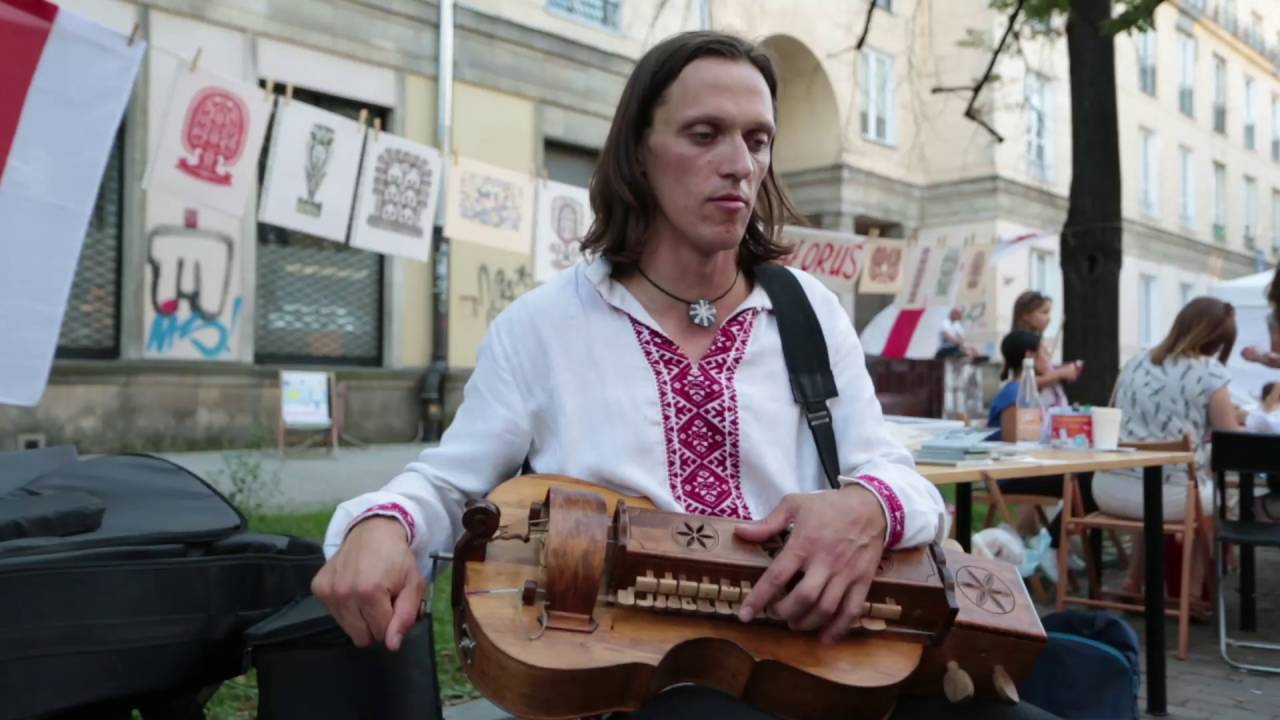 At this event, Siarhei Douhushau will play a variety of Belarusian ethnic instruments and discuss Belarusian musical traditions with Natalla Hardzijenka.

Siarhei Douhushau is a singer, musician, ethnographer, and advocate for Belarusian folk music. He graduated from the Belarusian State Academy of Music in 2010 and has performed with the Belarusian State Philharmonic Society and at venues across the United States. He is also a founder of a public initiative Singing Assembly (Speuny Skhod).

Natalla Hardzijenka is a historian, archivist, and vice-director of the Belarusian State Archives-Museum of Literature and Art. She is the author of several books about the Belarusian diaspora around the world, including Belarusans in Great Britain (Minsk, 2010), and the editor-in-chief of the periodical Zapisy, published by the Belarusian Institute of Art and Sciences.

The performance will be introduced by Zhanna Charniauskaya, a Belarusian community leader who has organized many Belarusian cultural events in the greater Chicago area, including the concert series “Centuries of Belarusian Singing Tradition,” held at the International House of the University of Chicago in Fall 2017.

This event has been organized as part of the Cultures of Protest in Contemporary Ukraine, Belarus and Russia workshop, a three-day series of events that aims to create a productive dialogue among Ukrainian, Belarusian, and Russian intellectuals and artists who share the values of democratic governance, human and civil rights, and freedom of artistic expression, as well as among scholars of the recent history and culture of these three countries. Related events include a screening of Sergei Loznitsa's documentary The Trial (Feb 27) and a roundtable discussion with Vasyl Cherepanyn, Ales Bialiatski, Sergey Parkhomenko (March 1). Co-sponsored by the Center for East European and Russian/Eurasian Studies (CEERES), the Department of Comparative Literature, the Department of Slavic Languages and Literatures, and the Pozen Center for Human Rights at the University of Chicago.