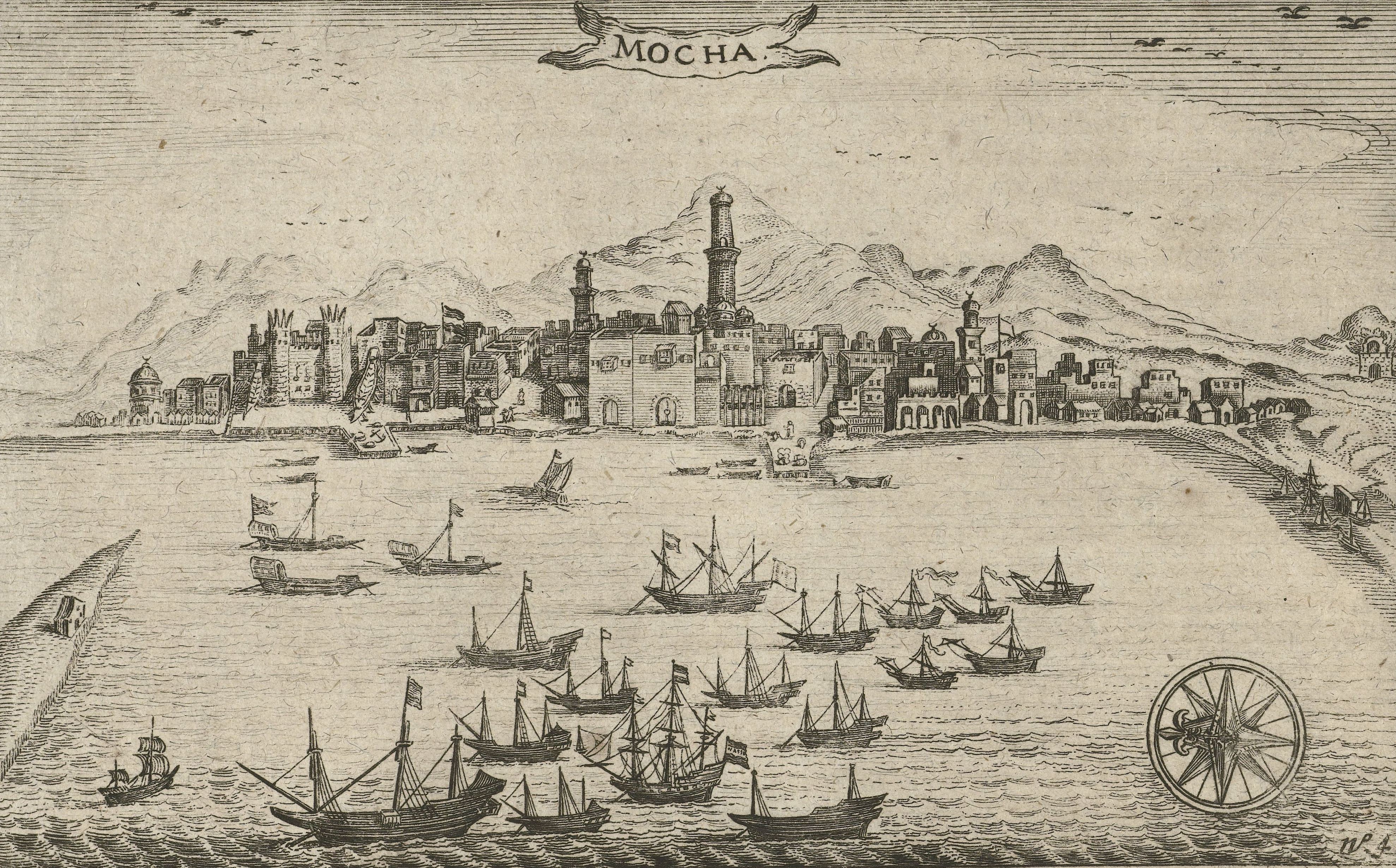 In this talk, Nancy Um (Binghamton University) will examine two seventeenth-century images of the Red Sea port of Mocha in Yemen. The first is an etching by Adriaen Matham, which was published in the journal of the Dutch East India Company merchant Pieter van den Broecke. The other is a painting that appeared in a pilgrimage narrative written by Safi ibn Vali, a Persian scholar who was sponsored by Zib al-Nisa, the daughter of the Mughal Emperor Aurangzeb. The two images will be placed in dialogue, with a consideration of the complicated relationships that were sustained between port city spaces, travel narratives, and image genres in the seventeenth century, a time when Red Sea travel, for both trade and pilgrimage, generated considerable visual interest.

Read the introduction to the lecture by Philip Bohlman >