From the New Liberalism to Neoliberalism 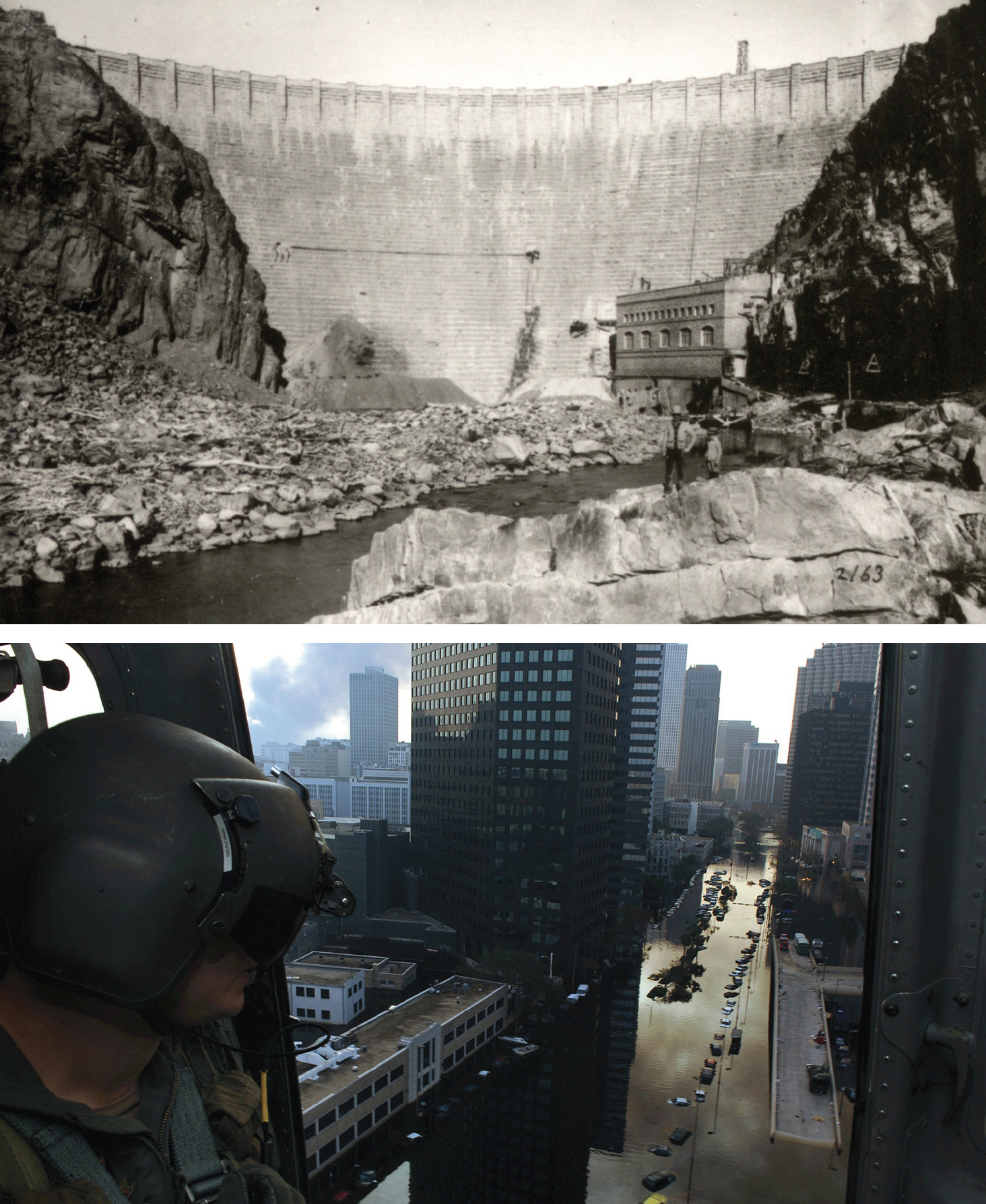 This conference, sponsored by the Neubauer Collegium research project The Problem of the Democratic State in US History, will ask: Where did “neoliberalism” come from? Much contemporary scholarship has focused on the character and construction of the neoliberal order in which we live today. Yet little of it has explored its paradoxical emergence from a polity that was organized on nearly antithetical principles and politics. In the first half of the twentieth century, a new kind liberalism very different from its classical antecedent rose to prominence within the United States. Progressives built a robust public sphere through a revitalized democratic politics, by pursuing a positive conception of liberty that addressed the insecurities, inequalities, and inequities of modern life. By the middle decades of the century that project had come to dominate American life, and much of the “free world” Americans sought to direct. But within a decade or two it had begun to falter, and by the end of the century a neoliberal political project dedicated to its demolition was ascendant. This conference will probe the sources of that collapse, searching for the causes of a reconfiguration that even the greatest paladins of the liberal “Establishment” could not have envisioned before the 1970s.

9:15 - 10:45 a.m.
Panel 4: Governance of/by/through Universities
Marc Nemec (University of Chicago): “The California Idea and the Neoliberal State: Higher Education in an Era of Transforming Expectations”
Mitchell Stevens (Stanford University): “Academic Sovereigns”
Elspeth Carruthers (University of Chicago): “The Empire Strikes Back or Weapons of the Weak? Universities and New Models for Organizational Philanthropy in the 21st Century”

1:30 - 2:45 p.m.
Panel 6: Genealogies of Neoliberalism
Bill Novak (University of Michigan) and Steve Sawyer (American University-Paris): “Of Rights and Regulation:  Democratic Governance and the Socio-Economic Problem in the Long Nineteenth Century”
Sam Lebovic (George Mason University): “A Genealogy of the ‘Marketplace of Ideas’”
Joel Isaac (Cambridge University): “Between Keynes and Von Mises: The Economics of Uncertainty in the Twentieth Century”

Fill out my online form.