Film Program and Conversation with the Artist 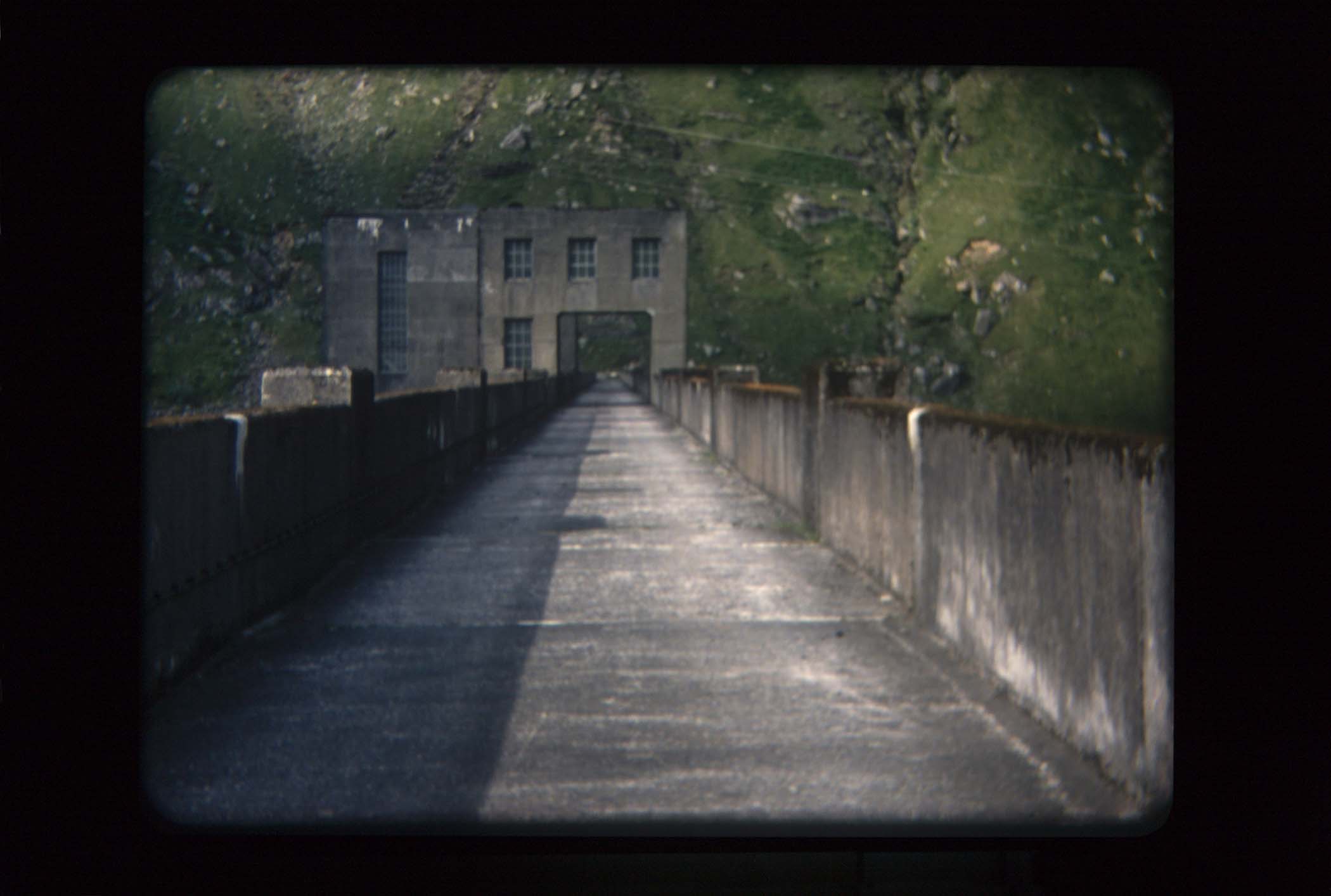 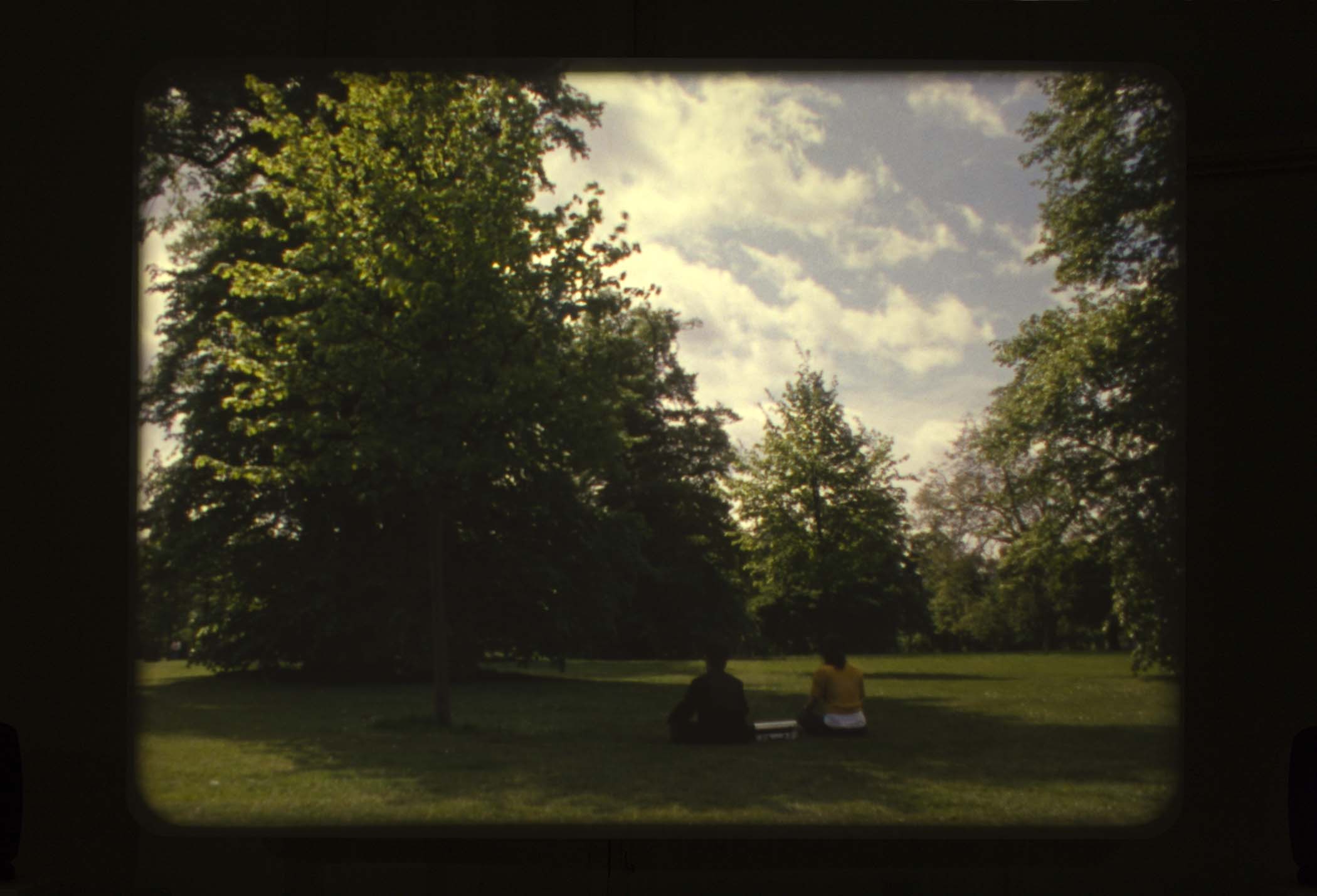 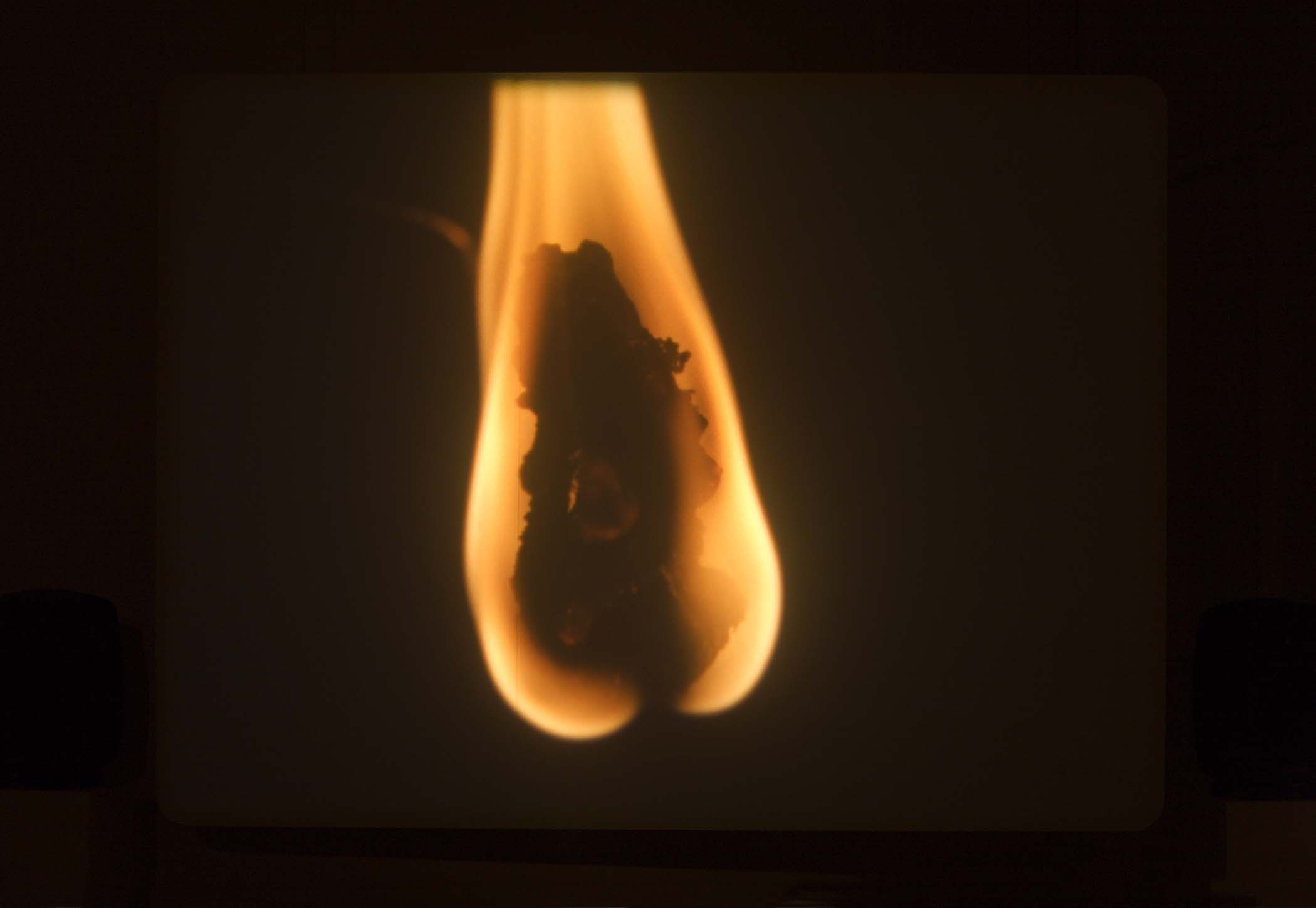 Glagow-based artist, filmmaker and musician Luke Fowler will introduce a special screening of his earlier films centering on the relationship between sound and image, looking and listening, and the tension between political commitment and formal experimentation. The program will include Pilgrimage from Scattered Points (2006), his acclaimed consideration of English composer Cornelius Cardew and the Scratch Orchestra; and parts one and two of Fowler’s 2009 trilogy A Grammar for Listening, made in collaboration with, respectively, Manchester sound artist Lee Patterson and Paris-based composer Eric La Casa. Joining him in conversation will be Neubauer Collegium curator Jacob Proctor and musicologist and gallerist John Corbett.

The Neubauer Collegium is pleased to present an exhibition of new works by Glagow-based artist, filmmaker and musician Luke Fowler, including the North American premiere of his latest film, For Christian (2016), a cinematic portrait of New York School composer Christian Wolff. Challenging the limits and conventions of documentary form, this new 16mm film continues the artist’s ongoing investigations into vanguard thinkers and cultural producers, such as the radical psychiatrist R.D. Laing, Marxist historian E.P. Thompson, or avant-garde composer Cornelius Cardew, figures who are themselves often outsiders to dominant social and historical discourses. Within the exhibition, For Christian is accompanied by Fowler’s rarely seen Tenement Films (2009). Shot and edited on a single 16mm Bolex camera using only available light, the Tenement Films present a series of short, intimate portraits of four otherwise diverse individuals brought together by their shared residence in a Glasgow tenement.

Also on view will be two recent suites of color photographs, one shot in the home of Italian photographer Luigi Ghirri (1943-1992), the other in the studio for electronic music at the Westdeutscher Rundfunk (WDR), or West German Radio, in Cologne. The first of its kind anywhere in the world, the WDR studio played a key role in the development of electronic music in the postwar period, especially under the artistic direction of composer Karlheinz Stockhausen. While their mode of display initially suggests the systematic logic of the archive, their idiosyncratic typologies resist any drive toward completeness or resolution. And, like his films, Fowler’s casual, even prosaic images document the overlooked subjects, interstitial spaces, and accidental poetry of everyday reality.

The exhibition will run April 29 through July 1, 2016 at the Neubauer Collegium.