Many Hands of the State 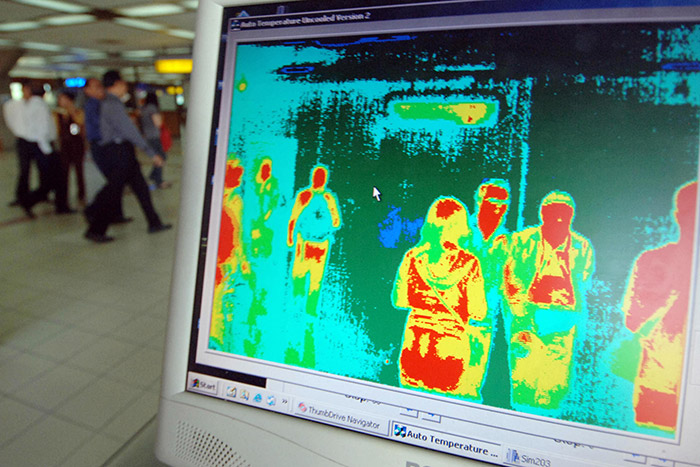 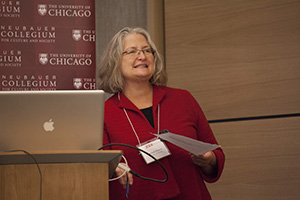 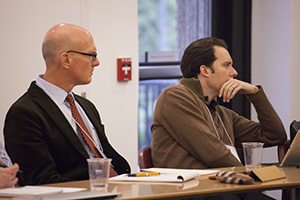 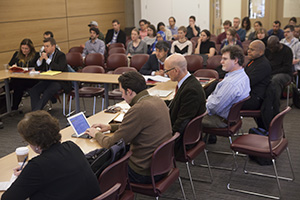 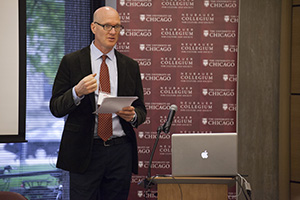 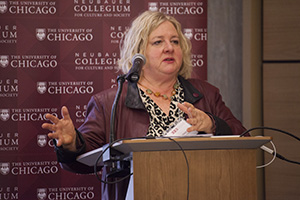 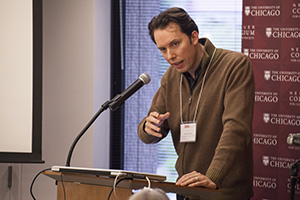 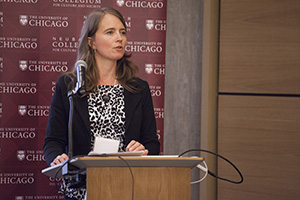 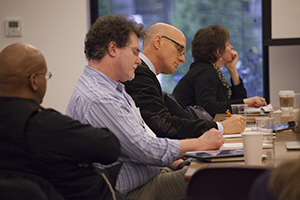 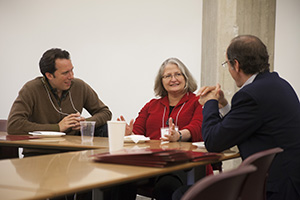 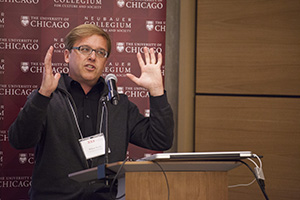 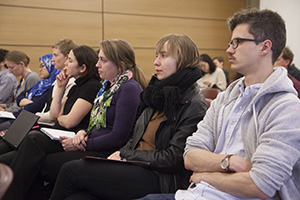 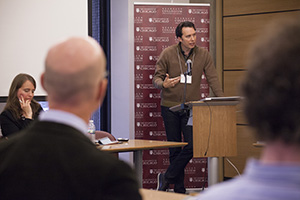 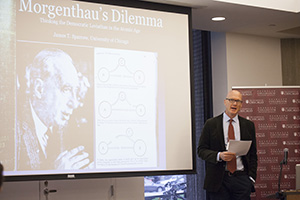 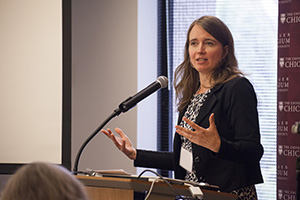 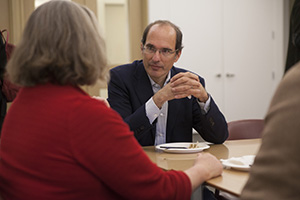 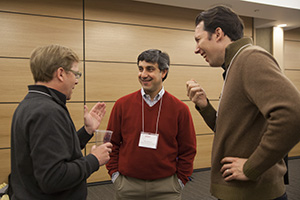 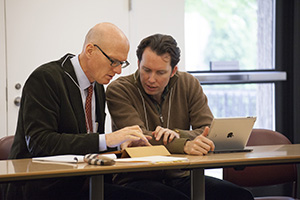 Download the complete agenda with participant papers and audio files below

Many Hands of the State

The study of states over the past three or four decades calls forth a number of paradoxes. First, the drive to focus analyses on the state as an analytic category developed most powerfully within US academia, despite the widespread sense of many, correctly or not, that the US lacked a powerful state, at least with respect to its welfare functions, and has a governing apparatus that operates in fundamentally different ways than what the literature on states – above all in in Europe -- suggested.  Thinking about the contrasts between the US and other states have helped scholars to develop a vibrant field of American Political Development while unsettling early conceptualizations of states. A second paradox is that intensifying interest in studying states has run parallel to the intensifying forces of globalization. The more states seem to be challenged, undermined or entangled by global economic, social, cultural, and political forces, the more it seems that scholars reach for the term “state” in their analyses, even as they increasingly theorize states within the frameworks of empire and global relationships. The third paradox lies in the fact that, after a period of intense intellectual debate about the state, its autonomy (or lack thereof), and capabilities, theoretical analyses of the state waned at the same time that empirical studies of states increased and diversified. Yet, the term “state” is still pervasive in academic research and has generated enormously fruitful scholarly agendas.

Our collective project emerged, in many ways, out of these paradoxes. It is precisely the complex, puzzling, and multifaceted operation of political authority in the U.S. that has proven so fruitful for theoretical reflections upon the state, and inspired a number of scholars in our group. The drive to situate states in global contexts – economic and political interdependencies, imperial or neocolonial relationships, and transnational flows of ideas and cultural products – is another preoccupation of many, including those among us who thematize their concerns as those of “empires,” with metropolitan and (neo)colonial states embedded in a transnational field of power. And many of those we brought together have been engaged, for the most part independently of one another, in reflections upon larger theoretical questions about the meaning, contours, and reach of state power. With so much research veering off in so many different directions, we felt that the time was ripe to reconnect with one another on a higher, theoretical plane and reflect upon where we have been and where our research could go next. It was time for us to return to the collective project of theorizing states while retaining the historicized and contextualized treatments that have proliferated in the last few decades.

A conference of The State as History and Theory, a project of the Neubauer Collegium for  Culture and Society. Cosponsored by the University of Chicago Department of History, Department of Political Science, and Department of Sociology.