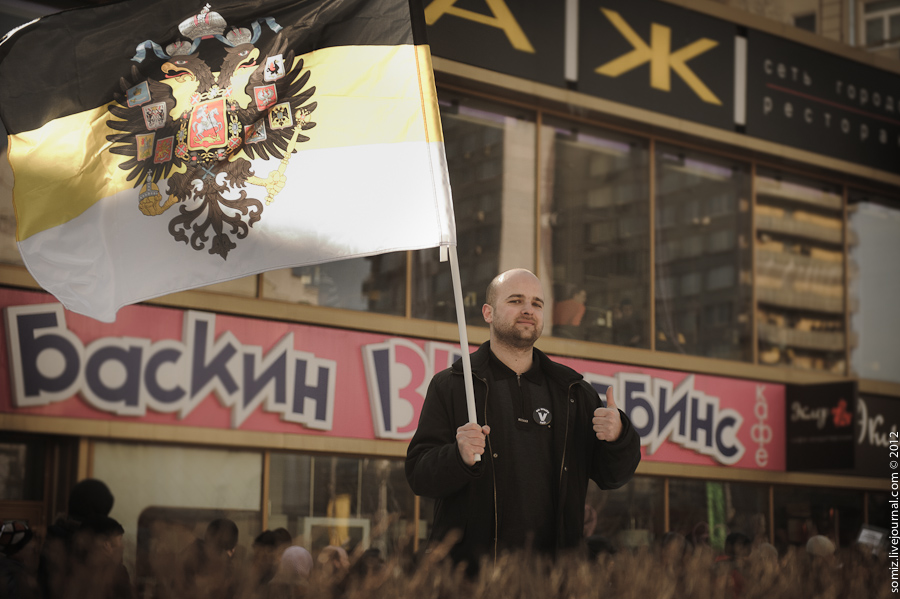 The rise of ethno-nationalisms has been a major factor in Eurasian politics since the years leading up to the Soviet collapse. As the post-Soviet periphery exploded in anticolonial and nationalist rebellion, ethno-nationalist and neotraditionalist ideas began to transform politics in Russia. Participants on this panel, part of a series of discussions sponsored by the After the End of History project at the Neubauer Collegium, will examine the causes and consequences of the rise of red-brown allied ethno-nationalisms amid the collapse, as well as their effects on regional and global politics today.