Regimes of Knowledge in the Early Indic World 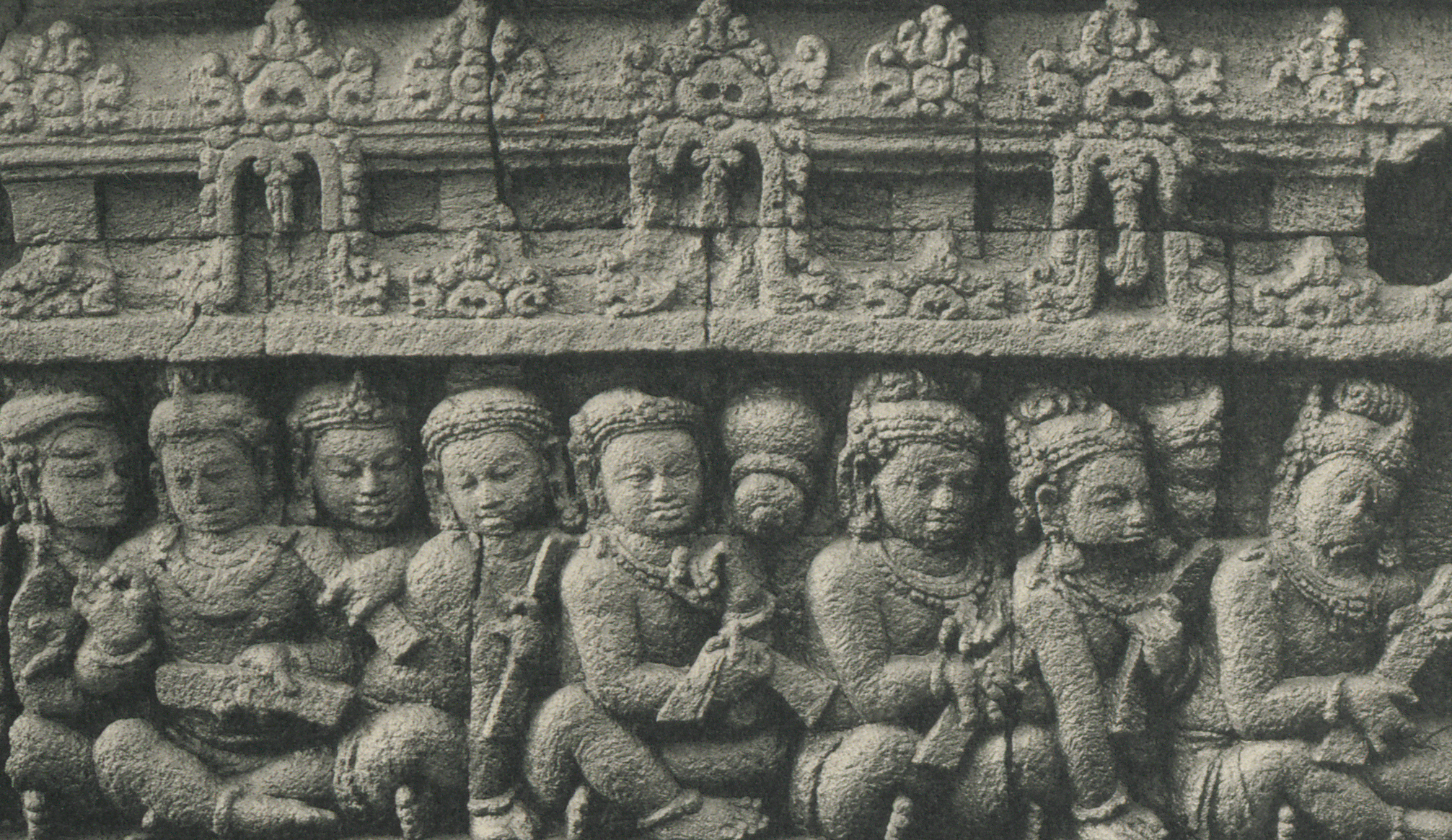 The domain of śāstra – disciplined, textualized systematic thought, composed in Sanskrit and other languages – forms premodern southern Asia’s greatest archive for the history of knowledge. The intellectual sophistication of these many domains and their intertextual complexity present formidable challenges to interpretation, often at the expense of framing wider questions about what could be termed śāstra’s micro- and macro-sociologies. In this two-day symposium, sponsored by the Śāstram project at the Neubauer Collegium, leading scholars will present attempts to rectify this imbalance, seeking to offer preliminary theories and case studies of its worldly existence from Kashmir to Java, and from antiquity into the medieval period.