‘Their Lordships are again at great disadvantage in not knowing Sanskrit’: the Privy Council, Mīmāṃsā, and Anantakrishna Shastri 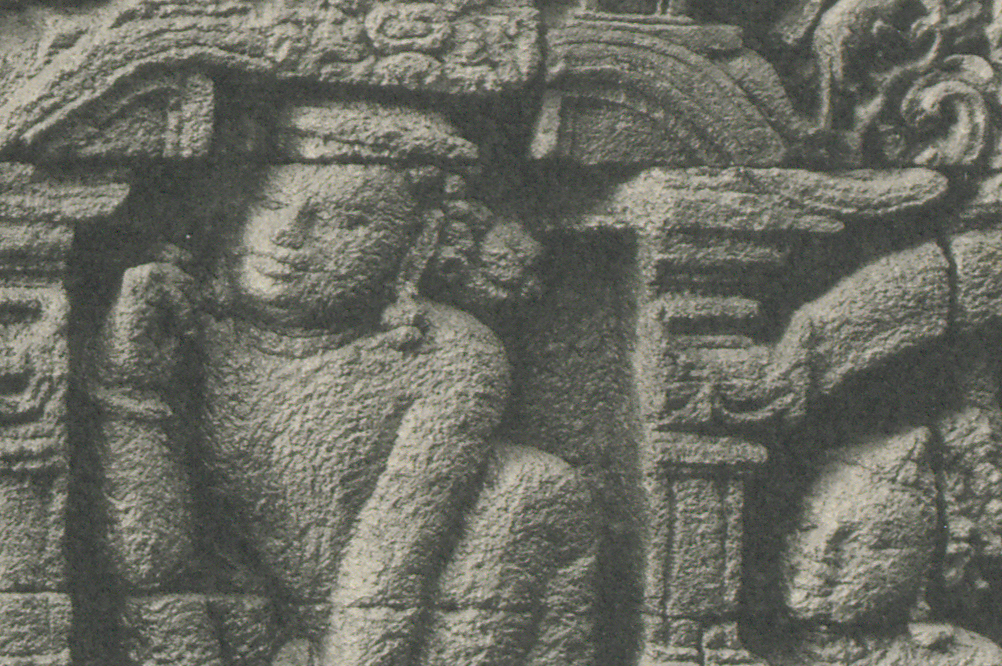 The śāstra that carried on most conspicuously in the public life of India in the British imperial period was Dharmaśāstra, that is, jurisprudence. As is well known, the British desire to continue while reforming the pre-existing practices of civil law, so as to govern according to ‘native’ legal customs, was the original driver of the creation of modern Indology and of the founding of Sanskrit colleges in Fort William, Benares, and elsewhere. As the British legal and scholarly establishment began to codify versions in English of ‘Hindu law,’ they embedded substantial amounts of other, supporting śāstras: Nyāya for Bengal / Mithila, Mīmāṃsā for Central India, and Vyākaraṇa everywhere. They also established the habit of referring, as if it were common law, to an amalgam of śāstric learning, reformulated in the post-Cornwallis era. As the century went on, judgements issued by appeals courts regularly referred to an accumulated body of legal judgements, mounting ultimately to Sanskrit textual precedents, as well as to śāstric strategies of interpreting those texts. Grafted onto this Indo-British law was a system of appeals through higher courts, the ultimate court of appeal for Indians subject to the British crown being the Judicial Committee of the Privy Council in Westminster, until the end of Dominion status in 1950.

After 1860, śāstrins were increasingly drawn into the imperial world created by British legal, accreditational, and fiduciary regimes. The careers of even ‘traditional’ scholars took them through institutions and civic associations that fell within the British-Indian constitutional ambit.  Their interactions with the courts can reveal something of the destiny of śāstric practice when adapted into modern settings. In this talk, Chris Minkowski will consider one example: the engagement by an unusually erudite and formidable śāstrin, Anantakrishna Shastri, with a recommendation concerning Hindu adoption made by the Privy Council to the Queen in 1899, which invokes a maxim or nyāya from the Mīmāṃsā, and speculates on the force of two Sanskrit gerundives.