Unpacking the Value of Health Insurance in India: Fostering Dialogue Amongst Methodologies Workshop 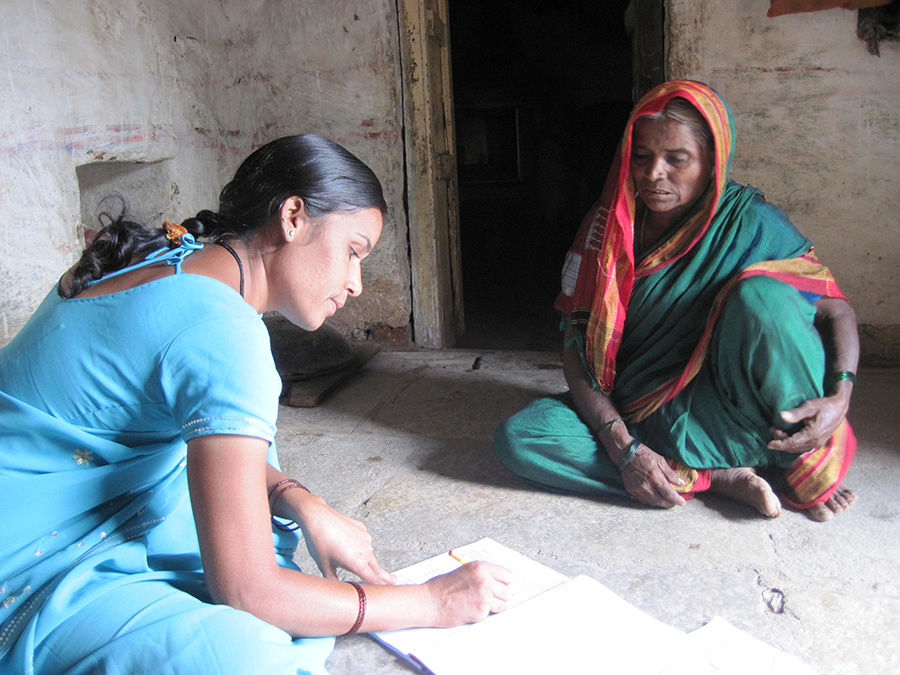 Universal health coverage (UHC) is central to the post-2015 (sustainable development goal) development agenda and constitutes the umbrella global health goal.  India is one of the broad spectrums of countries that have moved toward UHC.  Its enactment of first large-scale public health insurance program called Rashtriya (National) Swasthya (Health) Bima (Insurance) Yojana (Scheme) or RSBY follows a trend towards UHC throughout the world. RSBY resembles Medicaid in the US in that it provides free health insurance targeted at the very poor. The program aims to cover all 300 million people who fall below the Indian government’s official poverty line (BPL) Upon meeting that goal, it will be among the largest health insurance programs in the world [4, 5] and will cover 1 in every 23 humans on the planet.

What are the perils and promise of the scheme? How has it fared so far? What is its value for the citizens? How does economic and political environment impact the implementation and experience of RSBY? What is its future? These were some of key questions that motivated a group of researchers, under the leadership of Anup Malani at the University of Chicago, to undertake an interdisciplinary research project on RSBY titled: “Unpacking the Value of Health Insurance in India”. The project brought together scholars from different disciplinary perspectives using different methodologies for data information gathering and analysis to measure a broader range of outcomes and arrive at a more comprehensive and nuanced understanding of behavior, value and the impact of this  insurance in India.

The research team is now ready to share some of its findings from the field research with scholars working on the subject representing different disciplines and methodologies. Toward this end, we are organizing a workshop to engage in methodological and cross-disciplinary dialogue on health insurance in India. The aim of the workshop is to explore and understand the economic, political, cultural, epistemological and ethical dimension of the uptake of RSBY/health insurance in India. It aims to understand how economic behavior, political interests, cultural norms and meaning-making, epistemological understanding and ethical values are embedded in and influence therein the health insurance behavior and how each of these dimensions gains significance in relation to one another

The workshop thus aims to build on the existing scholarship on health insurance in India, conceptually by unpacking the relational aspect of various dimensions of health insurance behavior, and methodologically by highlighting the how the use of field research tool-kit – words, expressions, and observations - has consequences for health insurance actions and behavior.