Participators presented and discussed the development of a handbook on the conception and reception of the oeuvre of the polymath Abd al-Rahman Jami, and introduced a new online corpus of South Asian commentaries on Jami's works. Hosted by Thibaut d’Hubert (University of Chicago) and Alexandre Papas (Centre National de la Recherche Scientifique, Paris). Discussant: Sunil Sharma (Boston University).

2:15 p.m. Thibaut d’Hubert: Echoes of an Authorial Voice: Jāmī’s Reception and the Study of Authorship in Muslim Literary Cultures

2:35 p.m. Alexandre Papas: Jāmī and Sufism: Routes and Paths of a Spiritual Legacy

4:20 p.m. Roundtable discussion about the forthcoming handbook on the conception and reception of Jāmī’s oeuvre

5:00 p.m. Introduction to the structure of the online corpus of Persian commentaries from South Asia

Cosponsored by the Franke Institute for the Humanities. 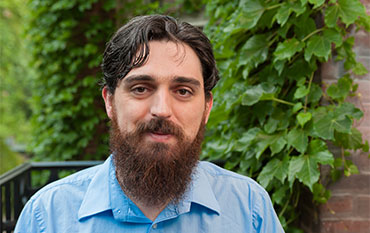 Thibaut d’Hubert is Assistant Professor in the Department of South Asian Languages and Civilizations at the University of Chicago. His research interest focuses on premodern Bengali literature. The subject of his current book project is the contextualized analysis of the complex poetics of the works of Ālāol (fl. 1651-1671), a prolific Bengali poet and translator who lived in what is today's Myanmar. The monograph also discusses the formation of vernacular Muslim literary traditions around the Bay of Bengal in the early modern period. His next project is titled: "The Celtic Fringe and Early Orientalism in Bengal, c. 1770-1790: Editing and analyzing the Indo-Persian texts of the Staatsbibliothek's John Murray Collection". It explores the paths linking textual practices and scholarly traditions from Burma to Scotland on the eve of colonialism. Thibaut d'Hubert is also associate researcher of the UMR 7528 Mondes iranien et indien (Paris) and a fellow of the Zukunftsphilologie program (Berlin) for the Academic year 2013-14. 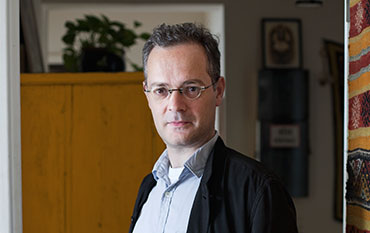 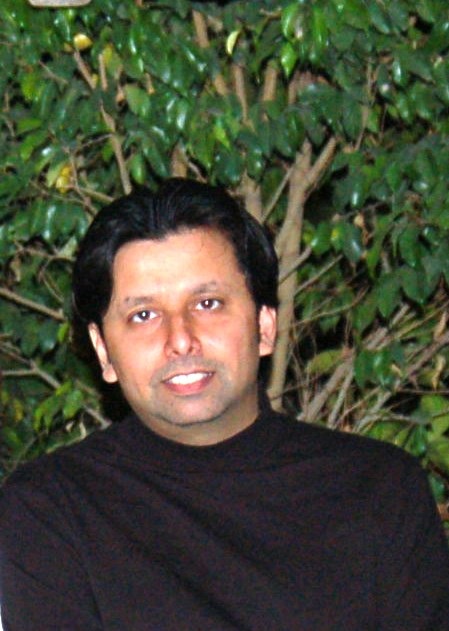 Sunil Sharma is Chair of the Department of Modern Languages & Comparative Literature and Associate Professor of Persianate & Comparative Literature at Boston University. Sharma’s areas of expertise are classical Persian and Urdu literatures. His teaching and research interests include Persianate literary studies, visual cultures and travel writing. His current project, Mughal Arcadia: Persian Poetry in an Indian Court, is a study of the representation of the early modern Mughal court as a utopia and paradise in the works of Iranian and Indian poets and historians.