In postindustrial, knowledge-driven societies, where symbols replace widgets, we need new concepts about consumption and lifestyle, in addition to work. Scenes are one such concept. Scenes build on aesthetics, which we incorporate with social science concepts and methods. People’s aesthetics inform their consumption, and define 15 scenes dimensions, like localism, egalitarianism, self-expression, and transgression. This project studied scenes as geographic units, with physical facilities, and people as consumer/participants in activities like concerts. It measured scenes with amenities like churches and museums from censuses, electronic yellow pages, and citizen surveys. These combine in 15 scenes dimensions for some 40,000 US zipcodes, and local units studied with collaborators in Canada, Spain, France, Korea, Japan, China, Poland, and Germany.

To build deeper connections between scenes and the arts, key scenes participants were brought to the University of Chicago campus to present work to date–including seven monographs. University of Chicago faculty added more arts focus to build sharper analyses, such as how bohemian scenes encourage some artistic activities and localism encourages others. The product was a volume comparing scenes internationally. 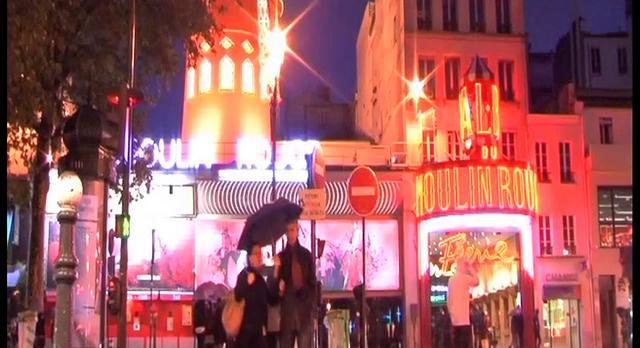 PARIS UNDERGROUND: Exploring Urban Scenes
This documentary brings together urban sociology and filmmaking in an exploration of the "underground." The underground is made up of those ephemeral spaces of expression and transgression in our cities that stir the imaginations of some, and provide refuge for others. Professor Stephen Sawyer from the American University of Paris leads the theoretical discussion as the film guides us through some lesser-known places. Watch here >>