In the view of this project’s leaders, Pan-Africanism articulates a universality comparable in its reach to Marxism. It has guided independence movements and anticolonial struggles in dozens of countries around the world where the majority of inhabitants are of African descent; it has shaped the terms of advocacy and protest in many more countries where they are not. Pan-Africanism has been as influential for intellectual history as psychoanalysis or post-structuralism, and it has lent heft to such internationally popular artistic and religious forms as reggae, Nollywood movies, and Candomblé. Yet Pan-Africanism is elusive in its manifold meanings; its appeal seems, moreover, always to be fading in one place while ascending elsewhere. Above all, Pan-Africanism is predominantly understood as a political movement—a call for equality, self-determination, and solidarity among Black peoples. What is the relation of that political cause to cultural production and to the humanities? This project will hold a series of seven convenings on the subject of “Pan-Africa: Histories, Aesthetics, Politics.” The workshops, structured to explore a given location and private or institutional archives held there, will take place first in Chicago and then in a variety of international destinations. This interdisciplinary undertaking is conceived as an indispensable complement to a major loan exhibition on Pan-Africanist art and culture planned as the Art Institute of Chicago’s premier exhibition for fall 2024. 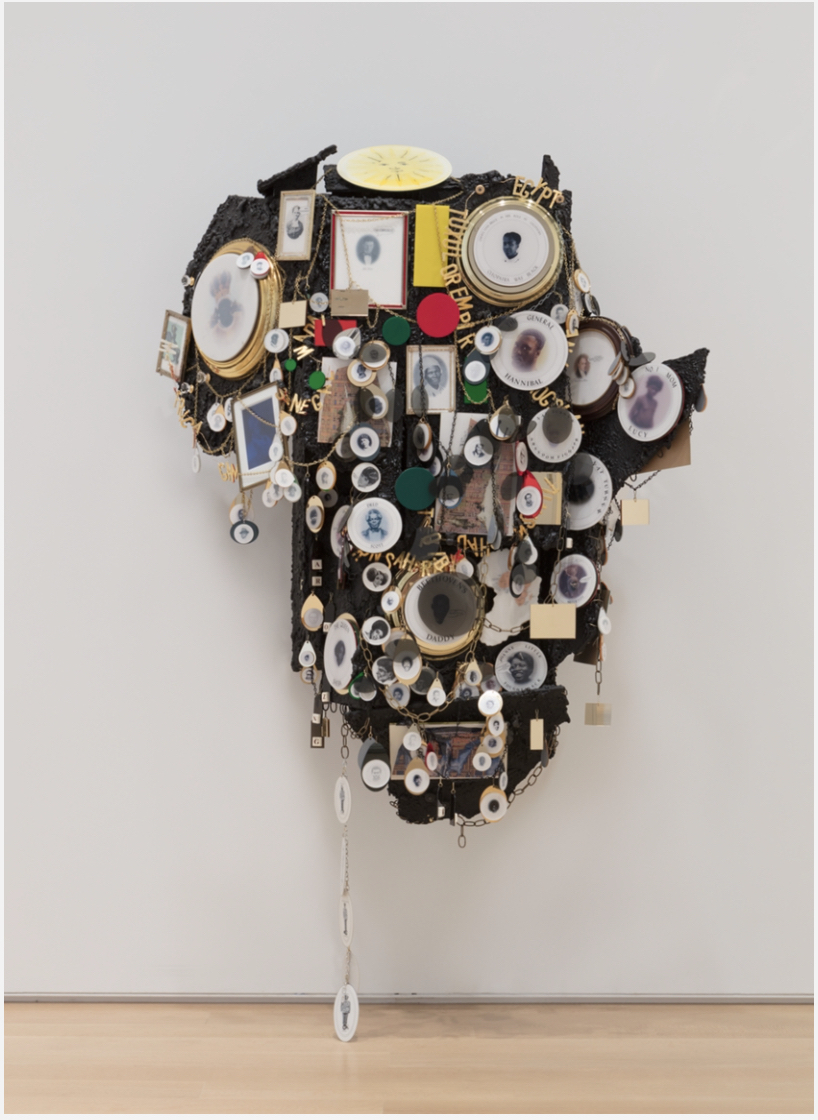 Faculty Fellow Adom Getachew, who is collaborating on the Pan-Africa and the Contours of Black Citizenship in a Global Context projects, explores the ways the Movement for Black Lives has drawn on the legacy of black internationalism to link anti-imperial forces around the world in a shared political struggle.