interactions across the humanities, arts and social sciences, and enables multiple learning styles.

Games have the power to change reality

our work needed a lab model. Having a continuous platform for designing games and new media projects has enabled us to explore our core research questions while bringing together University of Chicago faculty, artists, graduate and undergraduate students, and local high school youth.

Game Changer Chicago (GCC) Design Lab is an initiative of the Center for Interdisciplinary Inquiry and Innovation in Sexual and Reproductive Health (Ci3) at the University of Chicago. Co-founded by Drs. Patrick Jagoda (Assistant Professor of English) and Melissa Gilliam (Professor of Obstetrics/Gynecology and Pediatrics), the GCC Design Lab created workshops in which high school aged youth – recruited primarily from underserved schools on Chicago’s South Side – collaborated with faculty, staff and fellows (undergraduate and graduate students in the humanities and arts) on digital stories, transmedia games and new media art projects. The GCC Design Lab is both a maker-space and a research lab. As a maker-space, we have a strong commitment to developing youth-led products, running game design workshops, and creating games for national and transnational dissemination. As a research lab, we promoted continued work at the intersection of art, narrative, health, and technology with an eye to critical thinking and healthy social and emotional outcomes. 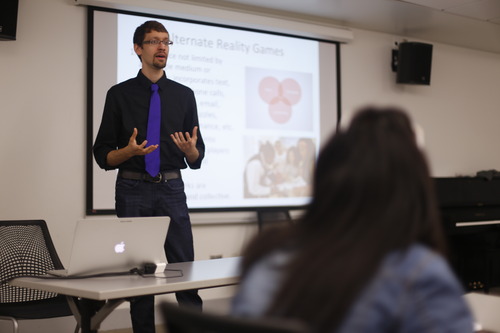 On Alternate Reality Games and Game-Based Learning: An Introduction to S.E.E.D. by Patrick Jagoda. Read more>> 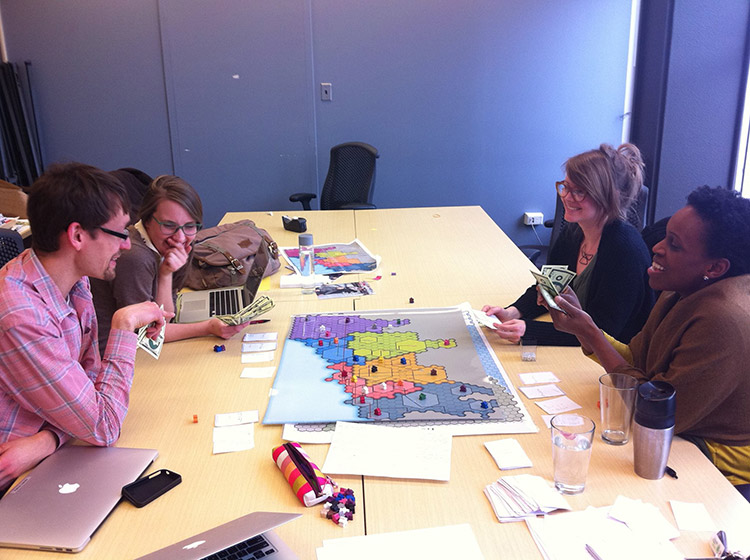 Game Changer Chicago co-founders, Dr. Melissa Gilliam and Dr. Patrick Jagoda, work on the board for Hexacago, a suite of games that explore economical, environmental and epidemiological issues rooted in the city of Chicago.

Game Changer Chicago Design Lab co-founder, Patrick Jagoda, discusses the role of the Lab in shaping the relationship between the humanities and sciences. 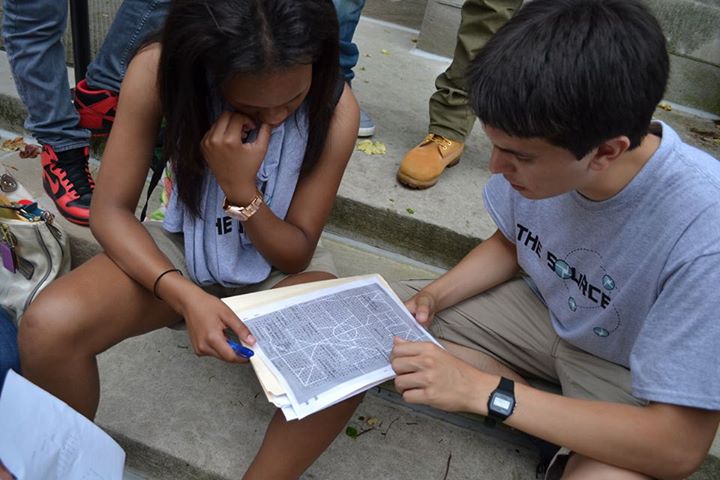 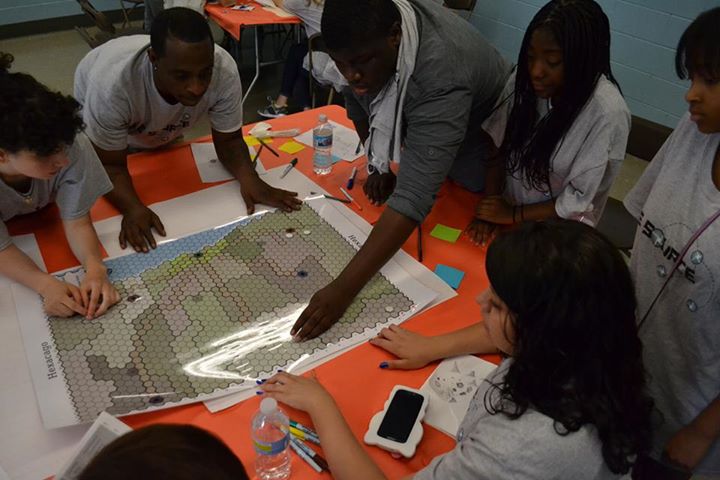 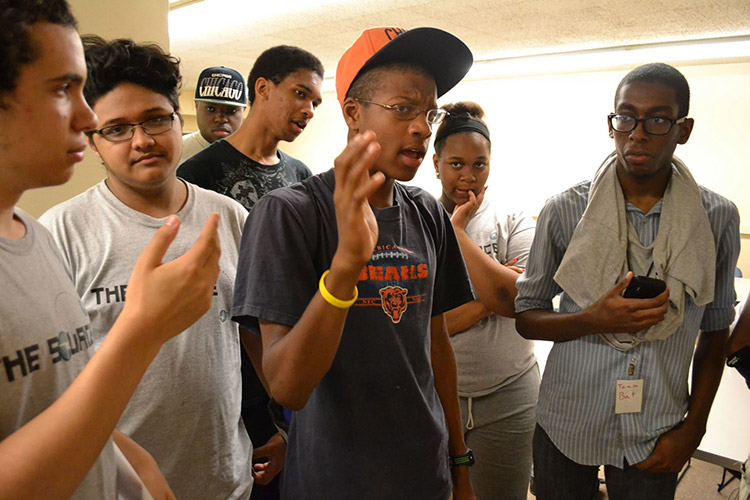 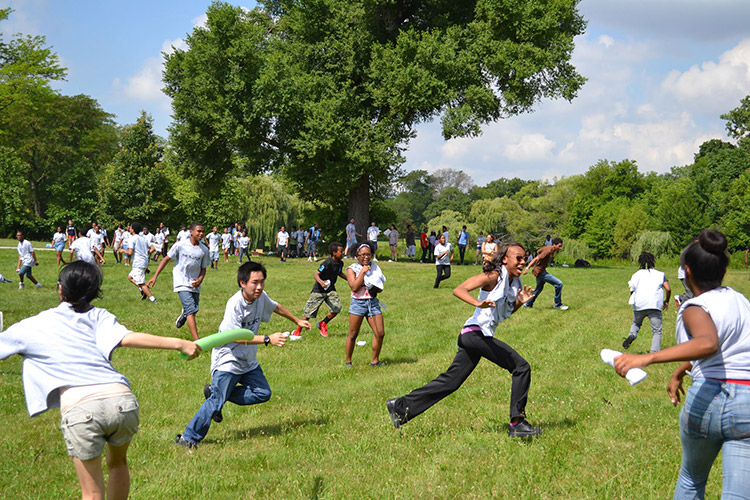 GCC Design Lab is conducted a multidisciplinary study of youth as they play The Source.

Prologue for The Source, a project of Game Changer Chicago Design Lab that emphasizes STEAM learning for high school students.

Can VR Teach Us How to Deal with Sexual Harassment?

This article in The Guardian considers the potential of tools and research developed by the Game Changer Chicago Design Lab at the University of Chicago.

An Inside Look at the Game Changer Chicago Design Lab