What Are Arab Jewish Texts? Texts and Questions of Context

This project, organized by UChicago Professor of Near Eastern Languages and Civilizations Orit Bashkin in partnership with Walid Saleh from the University of Toronto, explored the ways in which Jewish political thought and literature were transformed in the medieval and modern periods as a result of their interactions with Muslim and Arab cultures. Organized around themes of the Arab Jewish imaginary, printed Arab Jewish cultures, and construction of the Arab Jewish self, the collaboration engaged historians and literary scholars, novelists, and poets from the U.S., Europe, and the Middle East for an intensive three-day conference in spring 2014 with the goal of publishing an anthology of translated and original works of literature by, and about, Jews who lived in Muslim societies, and to examine whether such a collection, and the categories the conveners propose, make sense in the state of the field of Middle Eastern studies today. 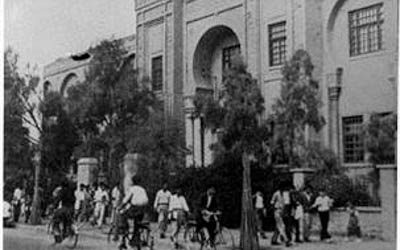 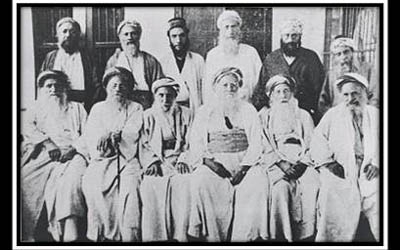 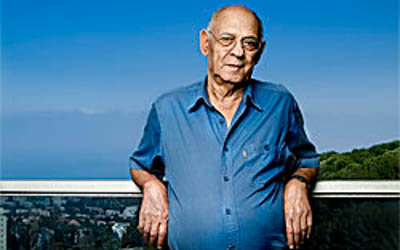 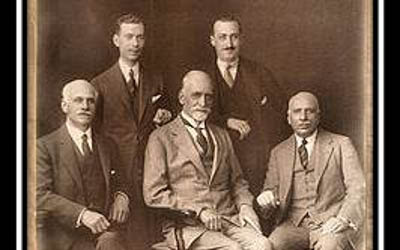 New Babylonians: A History of Jews in Modern Iraq