Making Progress on Death: Towards an Updated Normative Framework 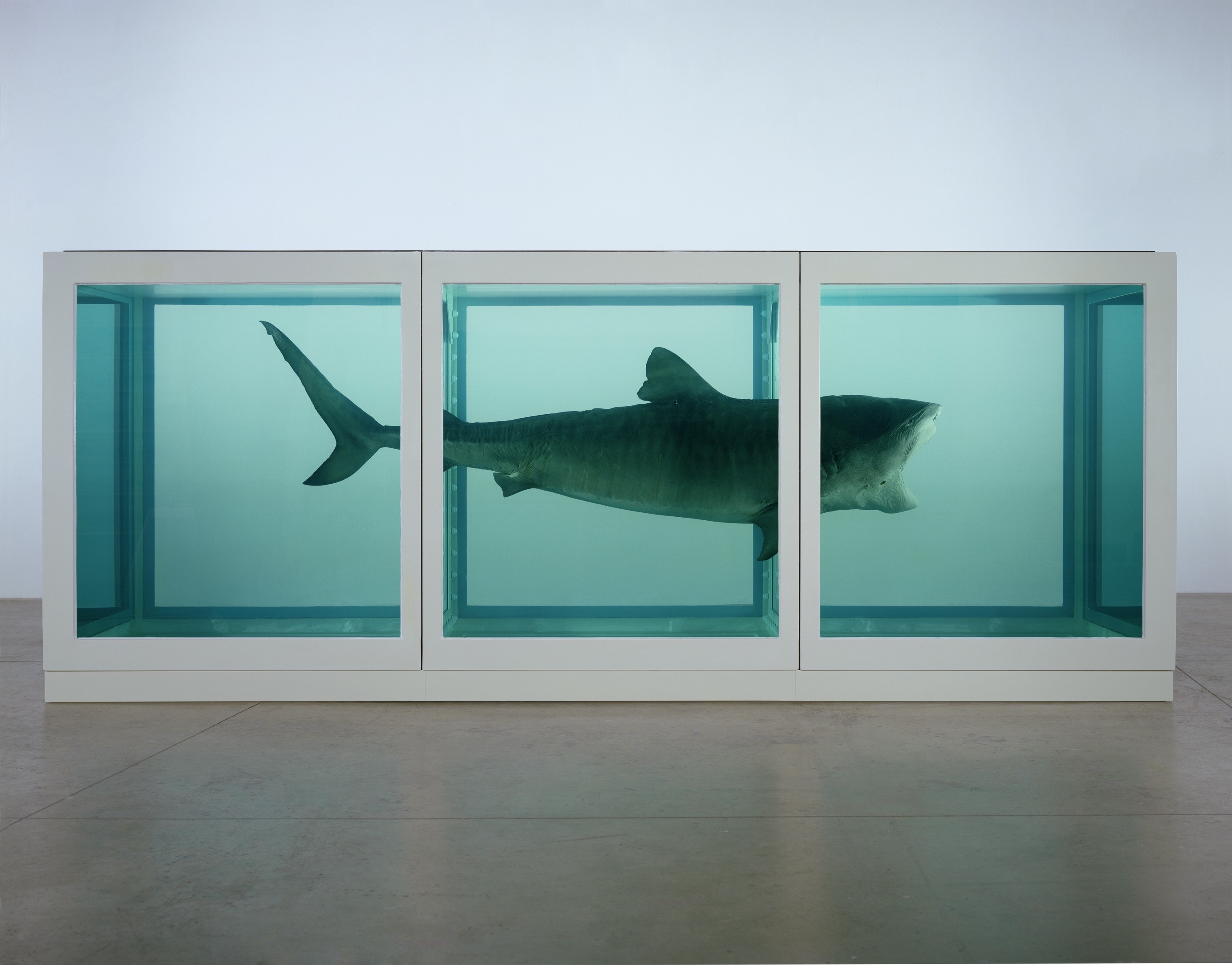 Damien Hirst, The Physical Impossibility of Death in the Mind of Someone Living, 1991. © Damien Hirst and Science Ltd. All rights reserved / DACS, London / ARS, NY 2020.

Over 50 years after its inception, the Neurological Standard for Declaration of Death (NSDD) remains a subject of criticisms and challenges. Despite being widely established within medical practice and the law, there remains considerable public confusion about the meaning of the term “brain dead” and its relation to the death of a human being. There is also dissent by some clinicians, philosophers, and other critical observers in claiming that “brain death” is, indeed, the death of the human being. Some of these critics have published evidence of ongoing integrated bodily activities in some patients meeting the criteria of “whole brain death” and who have claimed that this evidence invalidates the rationale for today’s consensus position, and makes the NSDD akin to a medical/legal/social construct. At the other extreme, there are pressures against insisting that declaring death, or at least “organ donation eligibility,” requires the irreversible loss of function in the whole brain. These challenges necessitate a re-examination of the neurological standard. In this conference, we intend to undertake such a re-examination. We have invited a diverse multidisciplinary group of experts who will critically discuss and engage with the philosophical, medical, and legal aspects of current debates surrounding the declaration of death based on neurologic criteria. The goal is to investigate points of controversy in depth with an eye towards lessening disagreements, exploring alternatives, and considering how to engage with the public.