The Pulitzer Prize-winning author and essayist Marilynne Robinson is one of the nation's most prominent defenders of the liberal arts. She received the National Humanities Medal in 2012 and has devoted much of her recent writing to a series of a nuanced, search essays in wihch she dissects and defends the humanities and secular humanism. Robinson brought to her Director's Lecture the same intelligence and moral seriousness that readers have come to expect from her novels and nonfiction. Grounding her meditation on conscience with a wide range of historical, biblical, and literary references, she aimed to restore a sense of urgency to a subject that, she argued, has faded from conteporary public discussion. 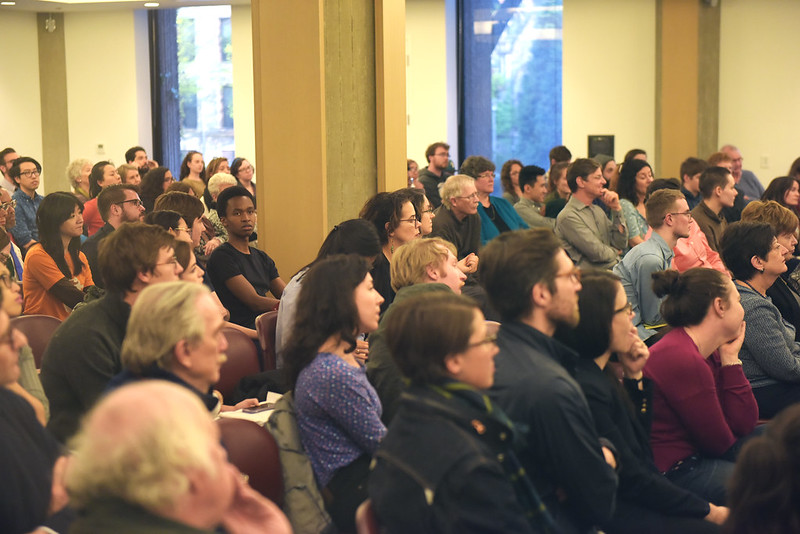