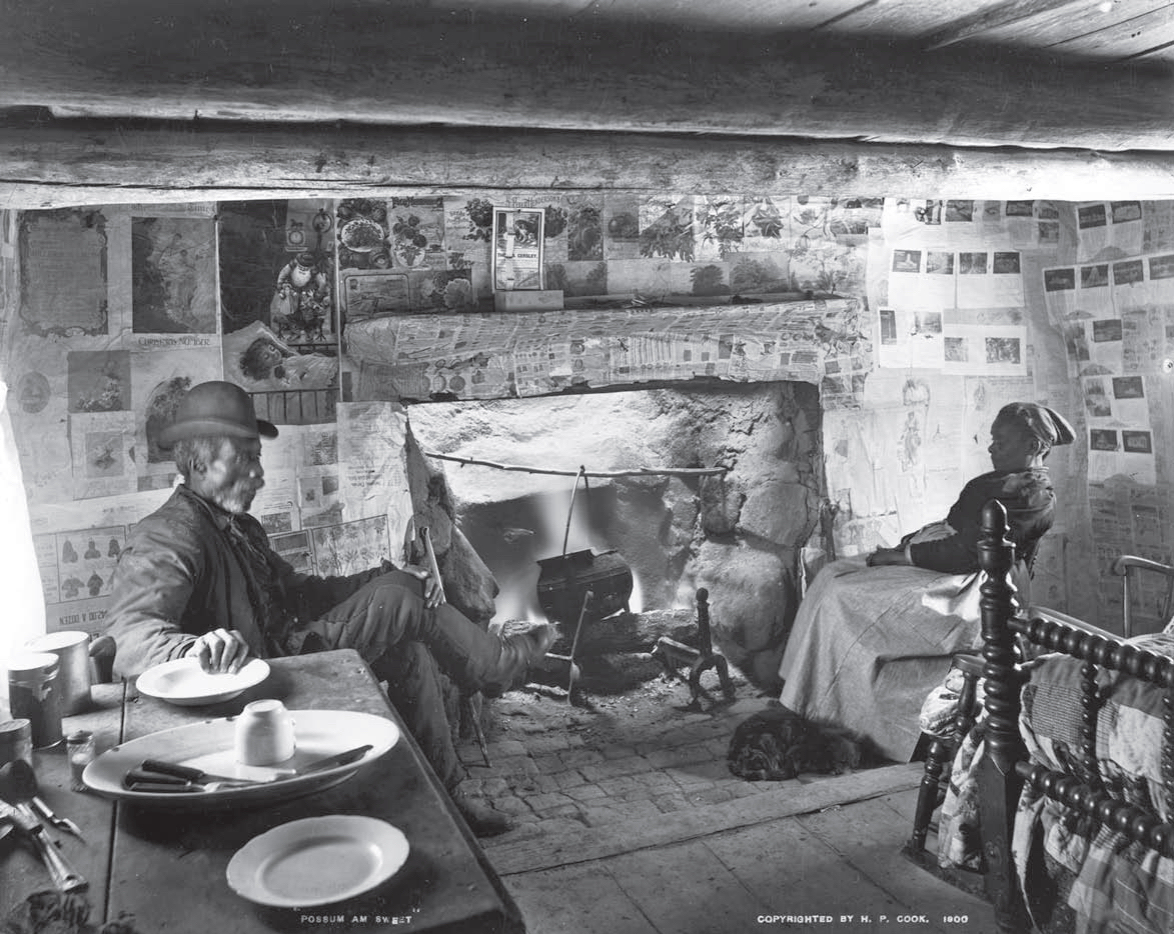 This virtual reading group session, co-sponsored by the Slavery and Visual Culture project at the Neubauer Collegium and the Center for the Study of Race, Politics, and Culture at the University of Chicago, will consider the role of African Americans as producers and viewers of art as well as in artistic resistance in the eighteenth- and nineteenth-century United States. Claudia Brittenham, Associate Professor of Art History at the University of Chicago, will lead the discussion. We will be reading two essays by Jennifer Van Horn, Associate Professor of Art History and History at the University of Delaware:

“Prince Demah and the Profession of Portrait Painting,” from Beyond the Face: New Perspectives on Portraiture (National Portrait Gallery, 2018)

About the “Slavery and Visual Culture” Project

Slavery and Visual Culture is a transdisciplinary project that explores the relationships between visuality and regimes of racialization during slavery and its afterlives. Transhistorical and comparative in character, the project examines the visual imagining of slavery and the slave trade, the production and use of visual images and material objects by enslaved people and slaveholders, and the roles played by the visual logics of slavery in processes of self-fashioning and in the accumulation of (visual/cultural) capital. The project investigates how visual practices fostered during the slaveholding era in the circum-Atlantic world have underwritten or organized contemporary modes of seeing black bodies. The goal is, first, to study the extent and the specific means by which historical visual regimes of enslavement have been foundational for the contemporary inscription of blackness as hypervisible and invisible, and as a signifier of the criminal, the non-citizen, and the disposable in many post-slavery societies. Second, it will bring to the fore the role played by publicly engaged black visual cultures and technologies in the memorialization and preservation of histories of slavery and in the contestation of their logics of surveillance.