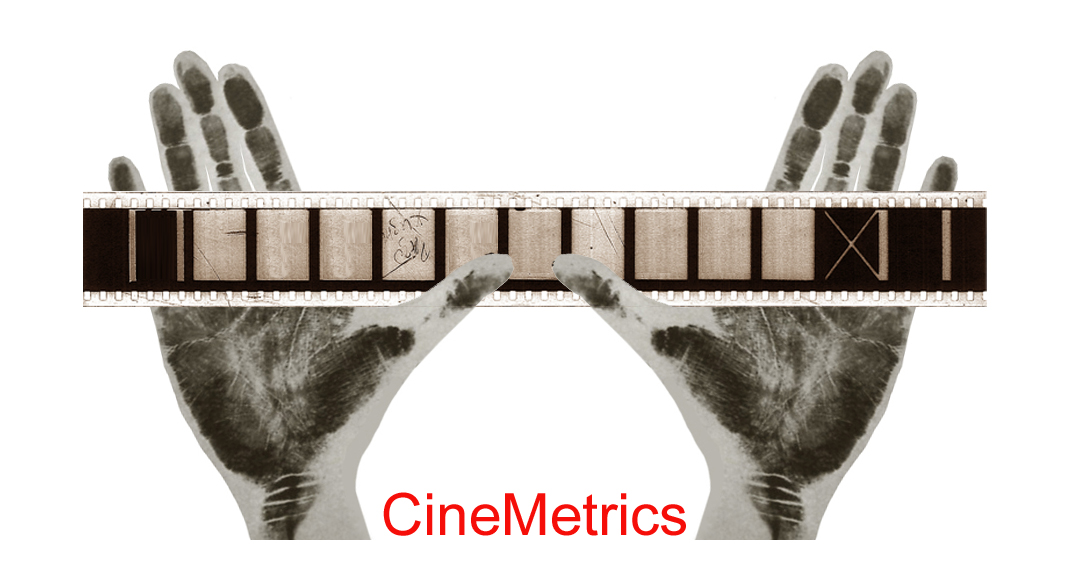 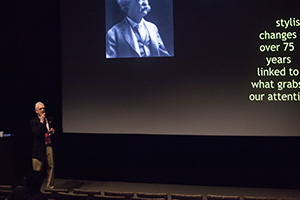 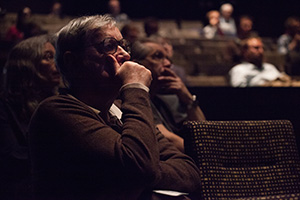 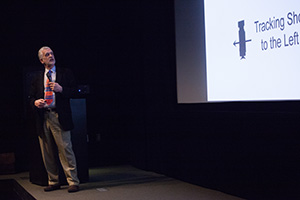 It takes skills to tell a story. What skills it takes depends on the medium we use. Film is the medium of showing. What to show closer? What to show longer? What to show once, and what to show again?  Filmmakers have dealt with these problems since the beginning of cinema. Those who study film history today need to have a clear picture of how and why filmmakers made these decisions throughout time. What were D.W. Griffith’s favorite camera set ups in 1914? What year was it that Chaplin learned to cut? Questions like these relate to film editing, and will keep coming up as long as film editing remains art. How many cuts does that seemingly seamless Birdman hide? How did they slice and splice the 12 years of real time in Boyhood?

Cinemetrics is a website that helps to puzzle out such questions. Launched in 2005 as a digital tool designed to assess and compare various ways of editing films, Cinemetrics has grown into a global forum on experimental methods in cinema studies. Hundreds of film students and scholars from different countries, each with their own research agenda, submit shot-length and shot-scale data to the Cinemetrics website. For years, we have been comrades-in-arms in cyberspace. Between 2013-2015, the Neubauer Collegium for Culture and Society has enabled us to talk to each other face to face about the value of Cinemetrics data. As part of this project, from April 30 to May 3, 2015 the Neubauer Collegium for Culture and Society and the Film Studies Center hosted the International Conference “Cinemetrics Across Borders” at the University of Chicago, which brought together filmmakers and scholars from around the world. Co-sponsored by the Adelyn Russell Bogert Fund of the Franke Institute for the Humanities and the Chuck Roven Fund for Cinema and Media Studies.