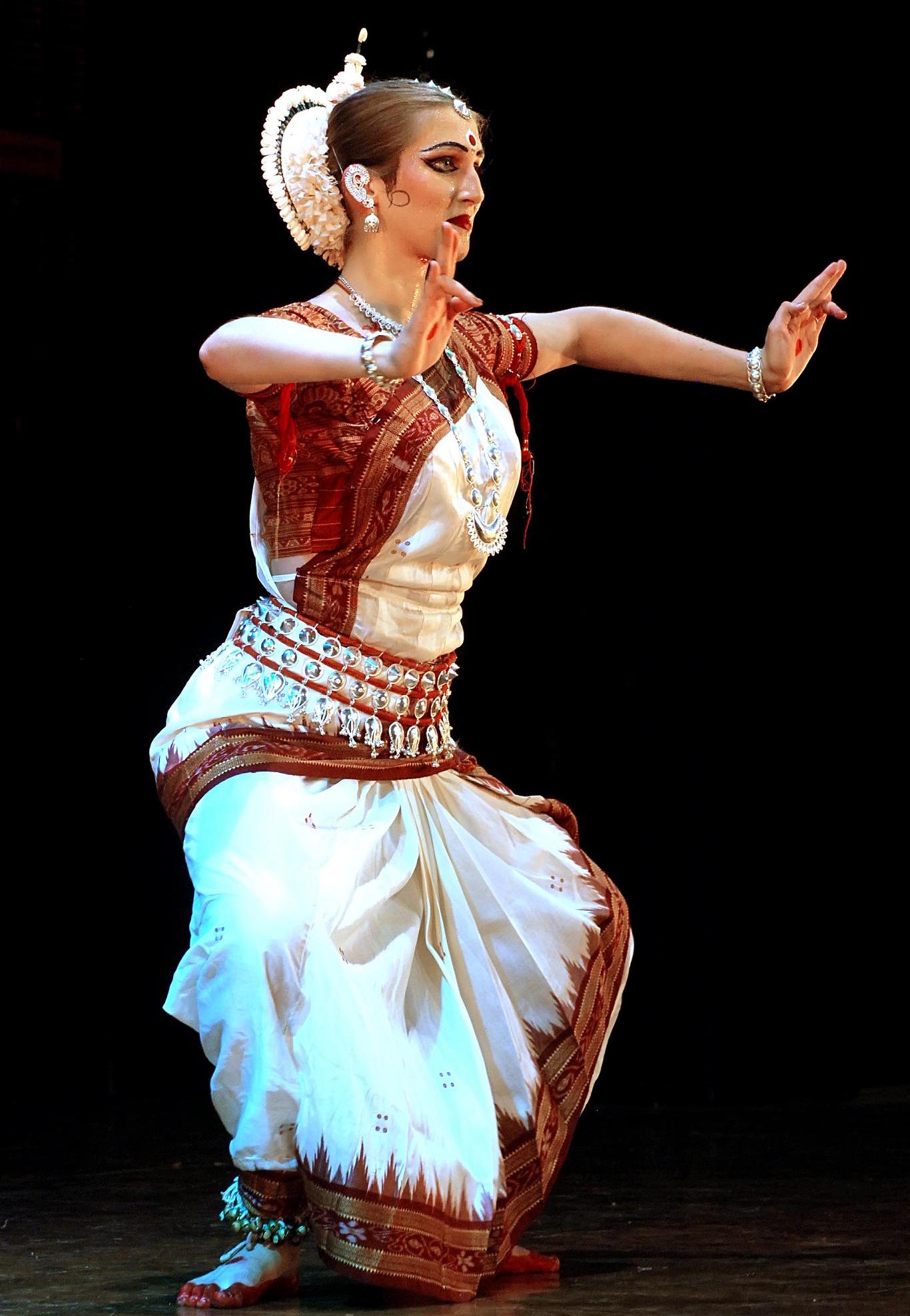 This presentation opens up the domains of narrative and non-narrative performative dance to semantico-pragmatic inquiry, taking a comparative perspective between dance traditions from Eastern India and classical Western ballet. While illocutions are conveyed through hand gestures and (facial and corporeal) mime in these different traditions, they come to assume special significance in discourse representation as the latter pertains to narrative dance, such as nr̥tya in classical Indian dance-forms. The communicative intent of narrative dance – in contrast with its purely aesthetic-cultural semiosis – is typically directed at the audience’s (re)cognition of discourse referents and their actions, including illocutions, in the dance space. It therefore lends itself to the scrutiny of Discourse Representation Theory or, more broadly, dynamic semantics. This communicative intent, however, differs from those of ordinary-language communications in that it allows for creative play in the splitting, conflation, and even turn-taking enactments of characters to convey discourse-referent identities.

As illustrative cases, this creative play is brought into focus in the very different treatments of “stage” versus “individual” identities of the respective central characters of the Eastern Indian dance drama Chitrāngadā, composed and choreographed by Rabindranath Tagore, and Tchaikovsky’s Swan Lake. Turn-taking enactments are common in solo narrative dance in classical Indian traditions, in which a single performer dances the parts of several characters.

The presentation will also consider problems with the dynamic-semantic “representation” of semantic and illocutionary dimensions arising out of non-narrative performative dance. It will conclude with a call to explore knowledgeable viewers’ and connoisseurs’ (rasika-s’, in the classical Indian tradition) responses to narrative and non-narrative dance subtypes as possible clues as to how meanings are construed out of these dance genres.

This event is co-sponsored by the Center for Gesture, Sign, and Language at the University of Chicago.