The Body’s Role in Thinking, Performing, and Referencing Conference 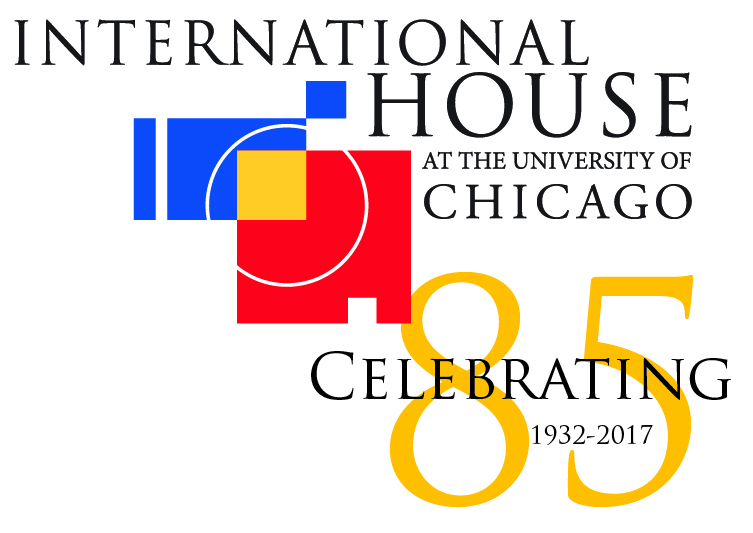 Gesture and Sign in Relation to Storytelling
This session will include three sign-language and three spoken-language artists, who will perform seven-minute works, followed by a panel discussion with the artists and the directors of the Center for Gesture, Sign, and Language on how gesture is a part of the piece from conception to performance. The discussion will be led by Peter Cook, an associate professor and chair of the Department of Deaf Studies and ASL Interpreting at Columbia College, Chicago. Cook has recently been awarded the 2017 Storytelling Hall of Fame Award from the Department of Communication and Performance at East Tennessee State University. As a research associate on the Neubauer Collegium project “The Body’s Role in Thinking, Performing, and Referencing,” Cook co-organized a panel discussion called “Roots, Diversity, Imagery: The Driving Force Behind Sign Language Identity” in February 2016. He has contributed numerous scholarly contributions in the literary analysis of ASL stories and poems, which have become important in comparing gesture as it is used in hearing and deaf storytellers. Co-sponsored by the International House Global Voices Performing Arts & Lecture Series.

9:00 a.m.-10:30 a.m., Logan Center Second-Floor Screening Room
Points in Gesture and Sign
Points allow us to refer to entities present and not present, focused and incidental. The project examines similarities and differences between the points that deaf signers use as pronouns in sign language, and the points that hearing gesturers use as indicators in co-speech gesture.
Presenter: Kensy Cooperrider

11:00 a.m. - 12:30 p.m., Logan Center Second-Floor Screening Room
Embodied Cognition: Gesture and Sign in Relation to Action
This session will address how we use our hands in action vs. gesture vs. language. The project focuses on nuanced differences, measured with motion capture data equipment, that have the potential to give us insight into the ways that deaf signers and hearing gesturers use their hands to act on objects, to gesture about the objects, or to sign about the objects.
Presenter: Amanda Brown

2:00-3:30 p.m.
The Face of Linguistic Structure, Logan Center Second-Floor Screening Room
Both signers and gesturers use their faces in conjunction with linguistic structure in important ways. The project examines how the face is used when conveying meanings associated with different types of speech acts, and whether the face can tell us about the semantic and pragmatic intensions of signers and speakers.
Presenter: Josh Falk

When people are face to face, they communicate not only by describing and indicating things, but by depicting things with their hands, arms, head, face, eyes, voice, and body, with and without props. For many in cognitive science, the fundamental—or only—way to depict things is with iconic gestures, but depicting is more general than that. It is also used in quotations (e.g., “The car makes a sound that’s kind of ‘[groaning sound]’”), facial gestures (e.g., wrinkling the nose over “disgusting” in “I think liver is disgusting”), full-scale demonstrations (e.g., how to hold a tennis racket), and even children’s make-believe play. Depictions can be used on their own, as in the tennis example, but they are typically combined with descriptions, as in the car and liver examples. Clark will take up the main ways in which people combine descriptions and depictions in everyday talk.

Herb Clark, professor emeritus in the Department of Psychology at Stanford University, is a psycholinguist whose focuses include cognitive and social processes in language use; interactive processes in conversation, from low-level disfluencies through acts of speaking and understanding to the emergence of discourse; and word meaning and word use. Clark is known for his theory of "common ground," which posits that individuals engaged in conversation must share knowledge in order to be understood and have a meaningful conversation. Together with Deanna Wilkes-Gibbs, he also developed the collaborative model, a theory for explaining how people in conversation coordinate with one another to determine definite references.

Co-sponsored by the Center for Gesture, Sign, and Language at the University of Chicago.

ASL-English interpreting will be provided at both events. Persons with disabilities who need an accommodation in order to participate should contact Laura Tharsen at ltharsen@uchicago.edu.